Sousou No Frieren Rumored To Get An Anime Adaptation

The manga has over 5.6 million copies in circulation. 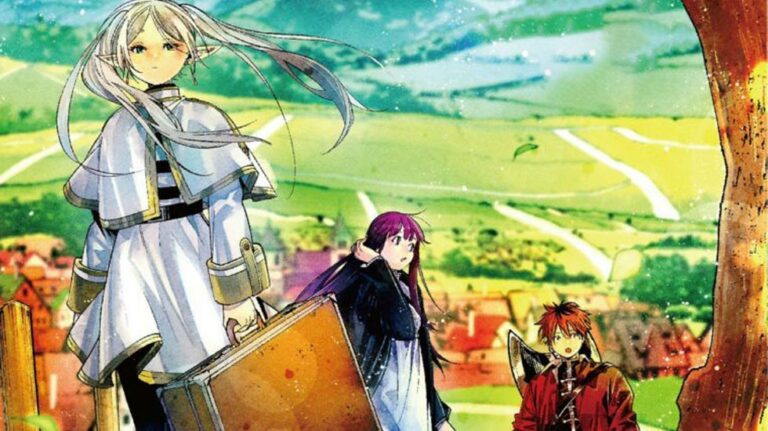 Leaks that surfaced on social media platforms on Feb 25, 2022 suggested that fantasy manga Sousou no Frieren will be receiving an anime adaptation.

It was recently revealed that the manga has over 5.6 million copies in circulation.

Sousou no Frieren is a manga written by Kanehito Yamada and illustrated by Tsukasa Abe. It has been serialized in Shogakukan’s Weekly Shōnen Sunday since April 2020, with its chapters collected in six tankōbon volumes as of November 2021.

MAL describes the plot of the manga as follows:

The demon king has been defeated, and the victorious hero party returns home before disbanding. The four—mage Frieren, hero Himmel, priest Heiter, and warrior Eisen—reminisce about their decade-long journey as the moment to bid each other farewell arrives. But the passing of time is different for elves, thus Frieren witnesses her companions slowly pass away one by one.Before his death, Heiter manages to foist a young human apprentice called Fern onto Frieren. Driven by the elf’s passion for collecting a myriad of magic spells, the pair embarks on a seemingly aimless journey, revisiting the places that the heroes of yore had visited. Along their travels, Frieren slowly confronts her regrets of missed opportunities to form deeper bonds with her now-deceased comrades.