The former con chair cancels SaikouCon 2021 and all other future plannings of the events. 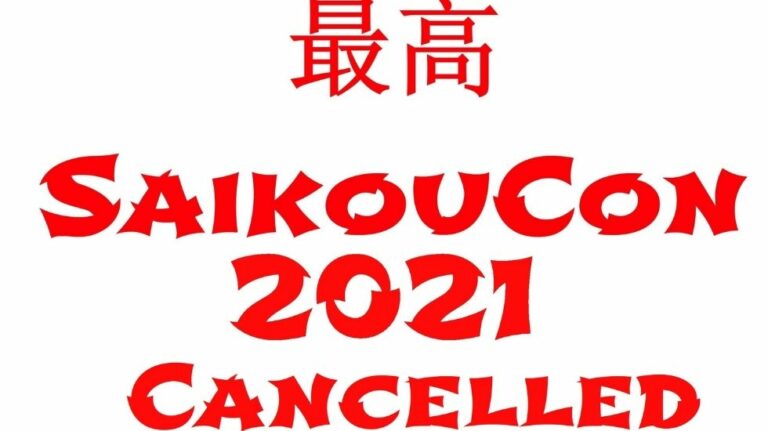 Michael Meade, former con chair for Pennsylvania’s SaikouCon put out a statement on the official site of SaikouCon on August 6 saying that the 2021 event is canceled along with all other plannings for future events. The event was originally scheduled for August 20-22 at the Mountain Laurel Resort & Spa in White Haven, Pennsylvania.

Meade explained that the convention did “not have enough programming to move forward.” He also stated that due to various difficulties that “have made our operations face insurmountable [sic] blockades,” there will be no SaikouCon events in the future.

Meade explained in his statement about the other difficulties the convention faced in the last year. This includes the shutdown of convention email for a few months and issues with being locked out of social media accounts.

He also stated he has “no plans to continue any side projects connected to SaikouCon that were in the planning stages before the Covid-19 pandemic hit.” Maeda’s statement confirmed that he will not be a part of the anime convention community in the future.

SaikouCon launched in 2013 was “the Northeast’s newest large scale anime convention,” and was hosted every summer from 2013 to 2019. The 2020 event was postponed to 2021 due to the pandemic.

He concluded with the note, “Thank you all for your support over the years, your critiques both fair and unfair have helped me steer the con a little better than before they were levied. I will miss working with and for you all. I am happy my team was able to bring you good memories and fun times over the years.”