New Anohana: The Movie To Be Broadcast 10 Years After “Anohana” 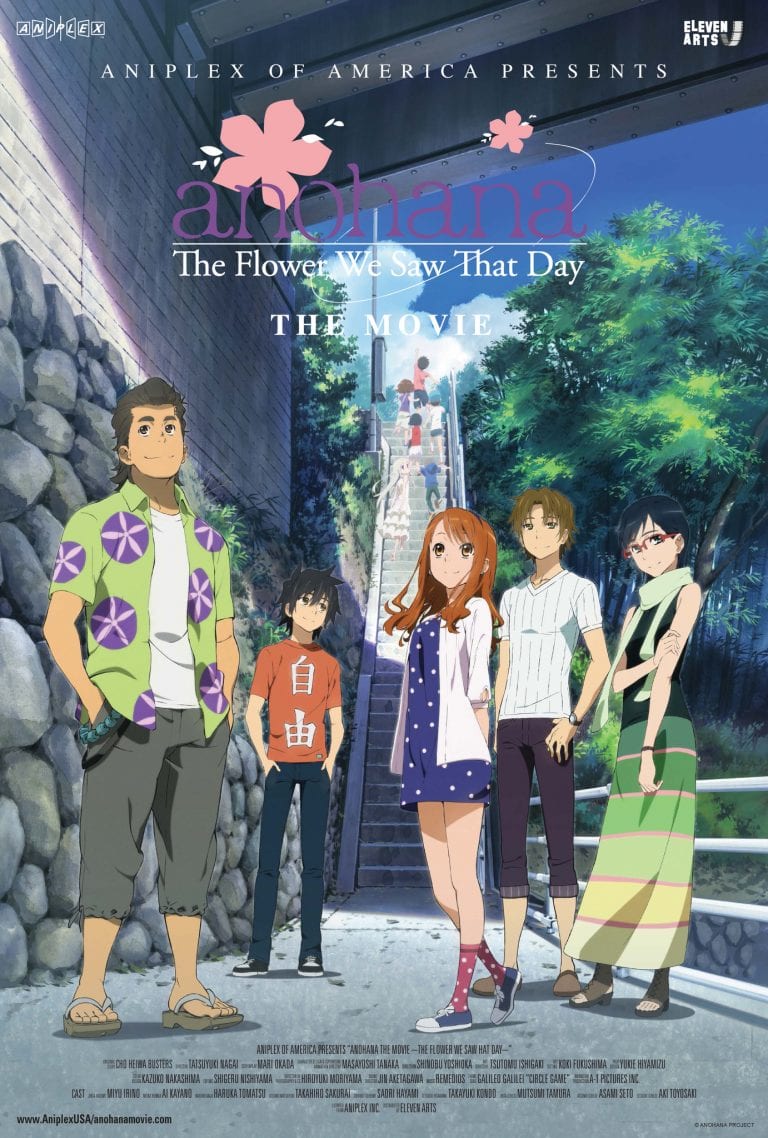 The movie version of popular anime “Anohana: The flower we saw that day”, will be airing on May 23, 2021 at 7 pm on the BS12 Twellv Channel in Japan. The movie, titled “Anohana The Movie: The Flower We Saw That Day”, is a sequel to the 2011 series.

This work is a gesture to celebrate the 10th anniversary of the TV animation broadcasting. A 10th anniversary website is now open, and staff will reveal more details about the project at a later date. All the big announcements will be shared there.

The official Twitter account for the “Anohana” anime series had earlier announced that a 10th-anniversary project for the anime is underway. The franchise will also have an event on August 28, 2021. Until then, several new Anohana goods, merch, and collaboration events will also release in Japan.

The official Twitter account also released a key visual for the project, which features the main characters 10 years after the events of Anohana . Character designer and chief animation director Masayoshi Tanaka drew the image.

The plot of Anohana revolves around six childhood friends who have grown apart over the years following the death of one of them, Menma. The original ‘leader’ of this group, Jintan, is currently aimless in life and it is at this point in his life that he starts to see Menma’s spirit. She states that he may be able to see her because of a wish she would like fulfilled but is unsure of what that may be. The story comes to an end with the various paths the members of the friend group have taken over the years as they have matured, as Jintan attempts to fulfill Menma’s last wish.