Yoshimune accepted the situation and thanked his fans for loving the original material. 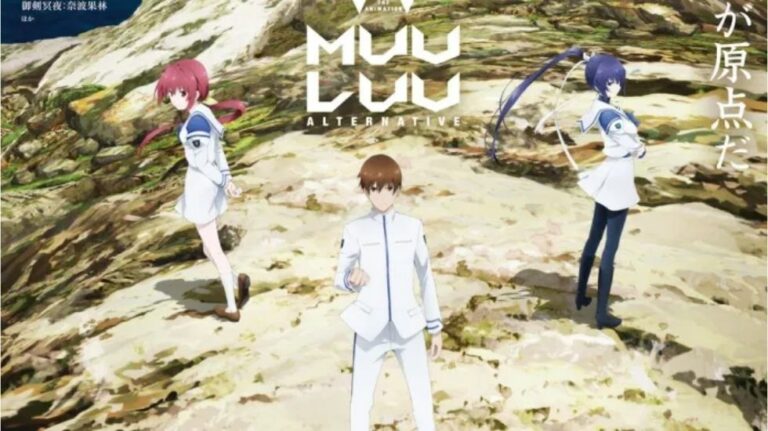 Hirohiko Yoshida, also known by the name of Kouki Yoshimune, the creator of the multimedia franchise of Muv-Luv recently commented on Oct. 22 regarding the fan complaints after the premiere of Muv-Luv Alternative: The Animation on October 7.

Yoshimune is also the CEO of the company that manages the developer Age. He expressed his opinions through a live stream on Age’s official Youtube channel through a live broadcast.

Yoshimune’s broadcast has not been subtitled, but the internet portal Yaraon! transcribed the most important segments into Japanese which points out that along with fans he was also not happy about the limited participation that they allowed him in the production.

“I haven’t really gotten into the production of the anime except for the first episode, so I’m surprised by the omissions, but I’m looking at it with a “well, that’s what it is” feeling.“

Yoshimune cites that the anime has omitted a lot from the original material-for example they removed the “general war ability test” arc and changed the designs of the characters from the original mecha formats to ease the animators’ job.

“In the anime, the pilots’ costumes were changed and replaced with real weapons to reduce the weight of the drawings“

Even though he agrees that this season is full of good anime projects which includes a lot of mecha series so there has been more competition than usual and it is also a reason why the animators at Muv-Luv Alternative: The Animation had to choose from the limited resources.

Yoshimune accepted the situation and thanked his fans for loving the original material. He asked the viewers to not blame the animation staff or the voice actors on their social media or comment forums to complain about the animation as they don’t have the authority to control the production.

However, if fans want to shout at someone then they can take it up to the management company Avex Pictures and file complaints there.

Muv-Luv Alternative: The Animation started airing in Japan in the program block since last October 6th + ULTRA from Fuji TV and has confirmed to air twelve episodes while the platform Crispy roll is taking care of sales in the west.

The spin-off novel Muv-Luv alternative: total solar eclipse inspired an anime adaptation and later also its prequel with the title Black marks it has been adapted to the animation.