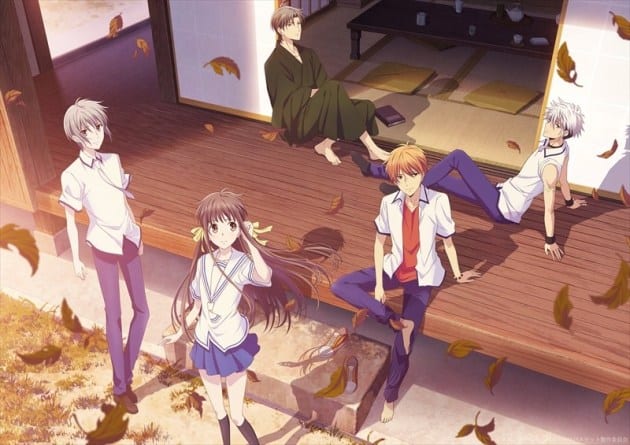 The final episode of the second season of Fruits Basket anime revealed that the third and final season of the anime, titled Fruits Basket will premiere in 2021. The season will air on TV Tokyo, TV Aichi, and TV Osaka.

The second season of Fruits Basket concluded with the 25th episode on Tuesday.

An illustration looking back on the events of Season 2, featuring the thoughts of author Natsuki Takaya was released on Twitter for a limited time. Fruits Basket Season 2 began airing in Japan on April 6 and continued into the spring anime 2020 season.

The current anime adaptation of Natsuki Takaya’s manga is a reboot of the original one which was released in 2001. The adaptation has an entirely new Japanese cast and staff from the previous version and will be covering the entire plot of the manga. Takaya herself served as the executive producer for the anime this time.

Fruits Basket manga was serialized in the semi-monthly shōjo manga magazine Hana to Yume from 1998 to 2006. The series’ title comes from the name of a popular game played in Japanese elementary schools which is hinted at in the series.