The new season will be available on Netflix soon. 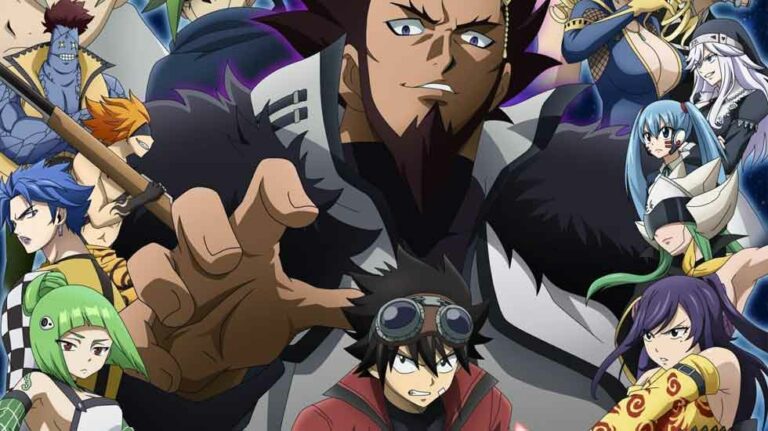 According to Weekly Shounen Magazine issue #11, Hiro Mashima‘s Edens Zero anime is getting a second season. The issue featured a visual of Shiki, Rebecca, and Happy celebrating the announcement.

The second season of Edens Zero will be available on Netflix soon. But no dates have been listed yet.

Edens Zero is a Japanese science-fantasy manga series written and illustrated by Hiro Mashima. It has been serialized in Kodansha‘s Weekly Shōnen Magazine since June 2018, with its chapters collected into eighteen tankōbon volumes as of November 2021.

The manga is published digitally in six other languages as they are released in Japan, with Kodansha USA licensing the series for English publication in North America on Crunchyroll, Comixology, and Amazon Kindle.

An anime television series adaptation produced by J.C.Staff aired from April to October 2021 into 25 episodes. A video game adaptation by Konami has also been announced.