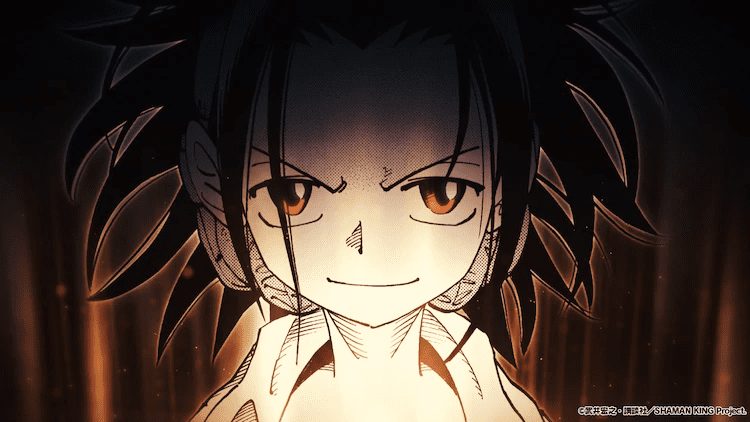 Hiroyuki Takei’s Shaman King manga will be getting a brand new anime adaptation. It will release in April 2021, the official website of the anime revealed. A new promotional video was released to commemorate the announcement.

The anime will adapt all 35 volumes of the manga’s new complete edition, the official website of Shaman King said. Kodansha will be publishing the print volumes from June 17, according to ANN.

The Shaman King manga was originally serialized in Weekly Shōnen Jump between 1998 and 2004. The individual chapters were collected and released in 32 tankōbon volumes by Shueisha. The manga is pretty popular in Japan with over 35 million volumes being sold. Takei also published a sequel series titled Shaman king Flowers in Shueisha’s Jump X magazine and a new arc for the Shaman King Manga titled Shaman King The Super Star in Shonen Magazine Edge.

An anime adaptation of the series aired from 2001 to 2002. This will be airing in Japan on Full Anime TV and Bon Bon TV services.

Shaman King’s plot follows he adventures of Yoh Asakura as he attempts to hone his shaman skills to become the Shaman King by winning the Shaman Fight, which is held once in every 500 years. Shamans are people who can interact with spirits and gods.