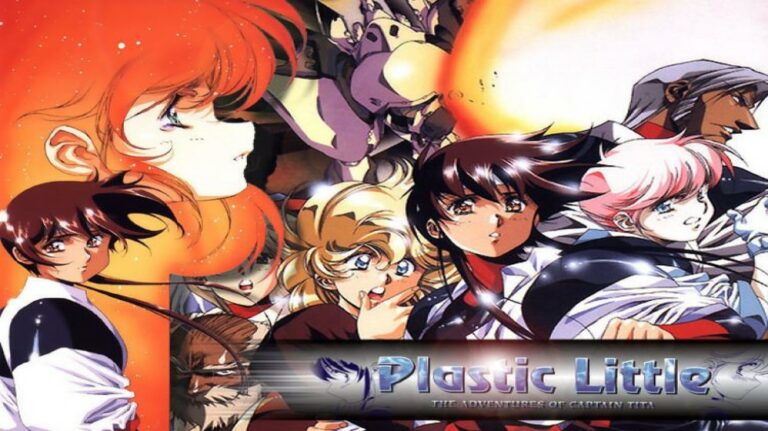 On November 5th, 2021, Director and Animator Kinji Yoshimoto left this world at the age of 55. Katsuyuki Tamura, a former Mecha and effects illustrator, designer, and animator, made the announcement on Twitter on Monday.

I’m sure some of you may know this, but I’m sorry.

Kinji Yoshimoto had been hospitalized for some time, but he
died on November 5th at the age of 55.

The funeral was held only by close relatives at the request of the deceased.

In the thread, Tamura expresses his gratitude for Yoshimoto’s kindness during his lifetime. He talks about how both of them were hospitalized at the same time but only one of them managed to come out alive.

Tamura felt helpless and sorry that he couldn’t do anything for the deceased and can only pray for them. He expressed his thanks for the friendship he had with Yoshimoto.

Tamura saw him as a big brother and was mentally pained by the news. He gave his condolences and gave his regards to him and his family.

Art designers Hiroyuki Yama and Toshinari Tanaka, as well as director and storyboard artist Yoshikazu Miyao, all shared their condolences on Twitter.

Regarding his other works, Yoshimoto has also directed the following anime: Genshiken 2, I couldn’t become a hero, so I reluctantly decided to get a job. Queen’s Blade: The Exiled Virgin, Queen’s Blade: Grimoire, Unbreakable Machine-Doll, Seven Mortal Sins, Legend of Lemnear, Kekko Kamen, End of Summer, Arifureta – From Commonplace to World’s Strongest, and Another Lady Innocent are among the titles.

He was also in charge of the series scripts for Arifureta: From Commonplace to World’s Strongest, Seven Mortal Sins, Queen’s Blade: Grimoire, and Queen’s Blade: The Exiled Virgin anime.

Yoshimoto has worked as a key animator, storyboard artist, and character designer on a variety of anime, including La Blue Girl, Bubblegum Crisis, Crying Freeman, Dirty Pair, Royal Space Force – The Wings of Honnêamise, Megazone 23, and many others.

Our entire Team’s thoughts and prayers are also with everyone affected by his sudden passing away.