Crunchyroll published an interview with the current director of the anime adaptation, Tatsuya Ishihara who commented on details of the project's production. 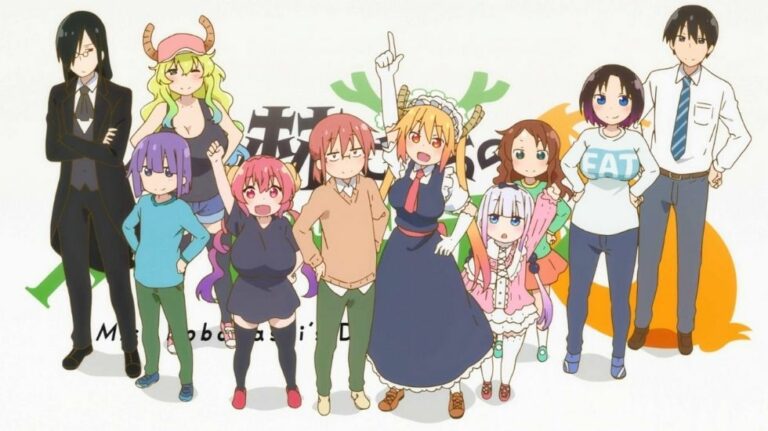 After a fresh comeback from the two-year aftershock of the Kyoto Animation Arson Attack tragedy, the studio resumed their production activities with the release of the second season of the fan-favorite series Miss Kobayashi’s Dragon Maid.

Recently, Crunchyroll published an interview with the current director of the anime adaptation, Tatsuya Ishihara who commented on details of the project’s production.

The interview highlighted that it was actually Kyoto Animation who proposed to make the anime adaptation of Maid Dragon and not the production committee.

According to a Futabasha editorial representative, the publisher received an offer from Kyoto Animation to produce the adaptation shortly after the release of the first volume.

The reason for this confident proposal lies in the fact that, despite the supernatural beings that make up half of its cast, the true magic of the series can be found in the deeply touching depictions of everyday life, a place where KyoAni is particularly adept.

In January 2017, the studio released the first episode of Miss Kobayashi’s Dragon Maid under the direction of late director Yasuhiro Takemoto, which quickly struck the heartstrings of the fans.

“In the anime, Kanna’s familiarity with everyday life was more emphasized,” Dragon Maid manga author Coolkyousinnjya said to Crunchyroll News. “There were more details, and a lot of things amazed me when I watched it.

Fast forward to the present time, Ishihara, who took over the leadership of the project after the death of Takemoto, and he commented on his expectations for the future of the animated adaptation:

“I’m trying to keep the Kobayashi-san Chi no Maid Dragon style that the first anime series and the original work have. I’m taking over from the previous series, so I’m trying not to change the atmosphere.

I think my role is to take over and convey the “feelings” of the staff from the previous season as I direct this season.” 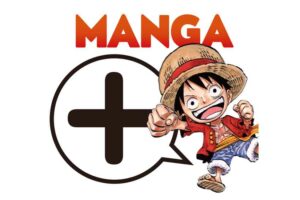