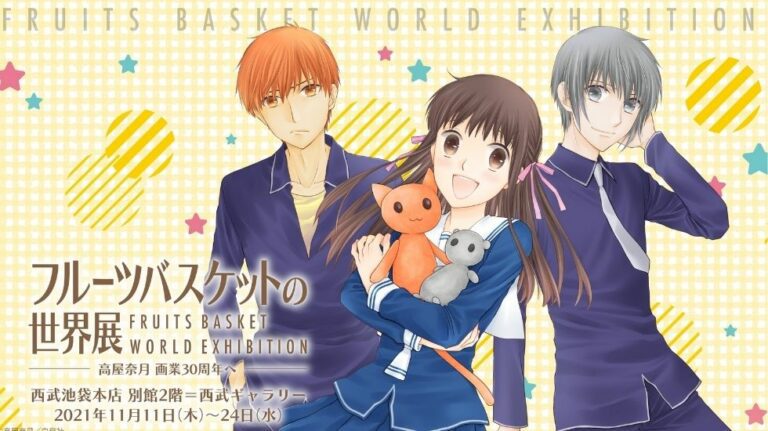 To celebrate the 30th anniversary of author Natsuki Takaya‘s debut, the official website for the Fruits Basket anime franchise has announced a special exhibition, “Fruits Basket World Exhibition” focusing on the 30 years of the author’s artistist career.

Furuba will get a new anime in 2022 titled Kyо̄ko to Katsuya no Monogatari (Kyо̄ko and Katsuya’s Story). The upcoming anime will center on the backstory of Tohru’s parents Kyо̄ko and Katsuya, which the 2019-2021 series did not adapt. The website did not declare the format or length of the anime.