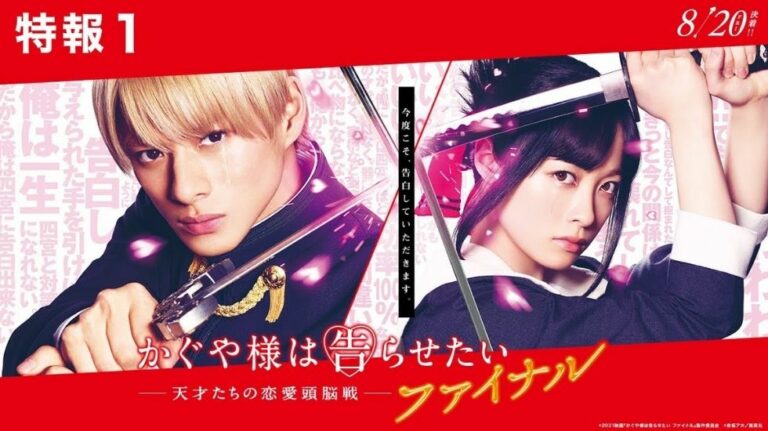 The film portrays the events of the original manga Kaguya Sama: Love Is War’s “Sports Festival and Cultural Festival” arc, focused on Yu Ishigami and Tsubame Koyasu. The arc was also portrayed in the second season of the anime.

Aka Akasaka’s manga inspired a television anime that premiered in January 2019 and aired for 12 episodes. Aniplex of America streamed the series on Hulu, Crunchyroll, and FunimationNow. The company also released the anime on Blu-ray Disc in February 2020.

Kaguya-sama wa Kokurasetai – Tensai-tachi no Renai Zunōsen, the second season of the television anime, premiered in April 2020. Funimation streamed the anime as it aired in Japan. Funimation also dubbed both seasons of the anime.

The anime will get a third season. An original video anime (OVA) project shipped on May 19.