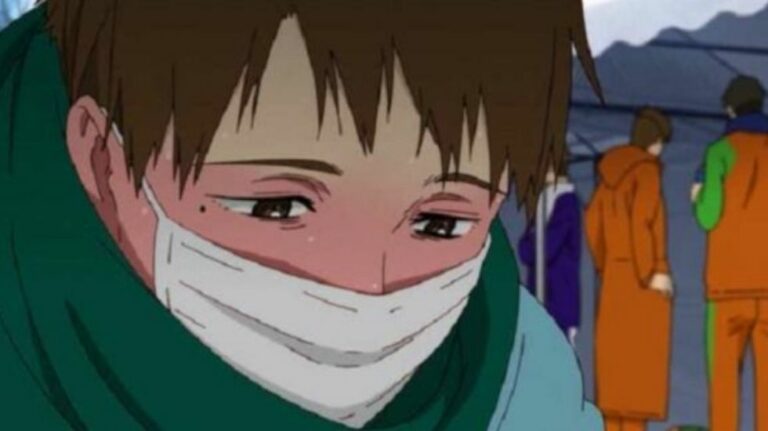 The COVID-19 pandemic had a sudden and substantial impact on every sector. The global health crisis and the uncertainty resulting from it profoundly affected organizations’ operations and it is finally the turn of the animanga industry in Japan.

Anime fans may need to brace themselves for a few of their favorite shows to face delays as it seems there may be a COVID-19 outbreak affecting several studios.

“Slayers” director Takashi Watanabe stated on Twitter on August 17, that at least one animation studio has gone on lockdown due to a COVID cluster, however, the studio is question issued an “implicit gag order”, requesting whoever knows about the closure of the Studio to not speak publicly about the issue.

Watanabe added that he thought the information should have been made available and that they are treading through “dangerous waters” to not disclose the outbreak. He is worried about himself for when he’s could contract the virus due to contact with the studio’s employees.

He continued to frustratedly complain, quoting the tweet above:

“Will they not understand unless animation workers start dying one after another? Or is it the workers’ responsibility because they’re often freelancers? Is the company itself not responsible?”

Meanwhile, an animator @yamaaan222 reported that they know about “five different studios” have closed due to infections, without disclosing the names. They pondered if these closures are due to Covid clusters forming in the industry or not.

On Wednesday, a designer quoted Watanabe’s tweet saying that there are “two companies” that he knows of that are doing the same thing, making it less of an anime industry issue and more of a widespread one throughout businesses in Japan.