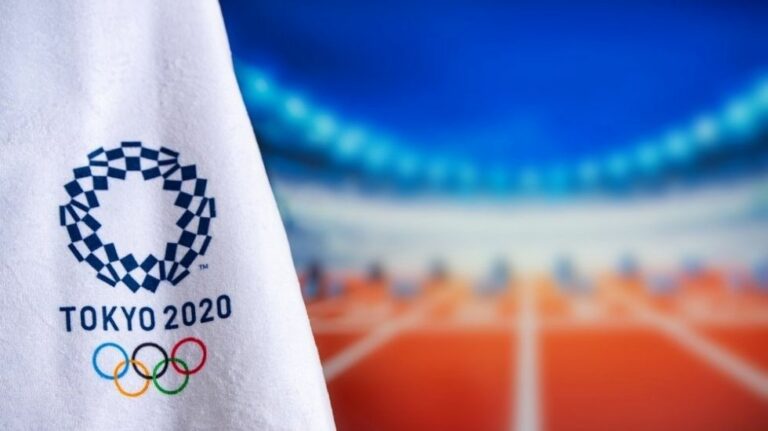 Did some of the music themes during the Tokyo Olympic parade remind you of a battle you played, or perhaps a screen you have clicked through several times? You might not be wrong!

The players were marching in the Tokyo Stadium to a compilation of classic video game soundtracks.

The parade of countries was accompanied by an orchestral medley of songs from famous Japanese titles. The rearrangement included motifs from iconic franchises like Final Fantasy, Kingdom Hearts, Chrono Trigger, Monster Hunter, and Dragon Quest to name but a few.

Curiously, songs from Japan’s best-known video game studio, Nintendo, seem to be missing. No Zelda, no Mario, no Pokemon. In the Olympic flag-handover from Rio’s 2016 closing ceremony, Mario played a fairly big part in Prime Minister Shinzo Abe’s appearance, so it’s interesting to note that Nintendo appears to not want to associate themselves with the Olympics now.

However, there is a popular opinion on the Internet that sarcastically answers why they did not include “Pokemon” or “Pocket monster”, one of the most iconic and worldwide popular games in the welcome ceremony of “Heroes”. They say that it is a sigh of relief as it may become more of a “Pokemon League” between “Trainers” to decide the “Pokemon Masters” rather than an International Atheletes’ competition.

In Japan, video games are treated with a greater degree of reverence than they are elsewhere around the world and, as such, music associated with the medium has become something of a cultural touchstone.

Many industry composers, like Koji Kondo and Mahito Yokota (who collaborated on the majestic score for Super Mario Galaxy), are respected artists in their home country, and it is not unheard of for video game soundtracks to enter the mainstream charts over there.

Thanks to Twitter user @osasai, we have a full list of every piece of music that was featured in the segment.