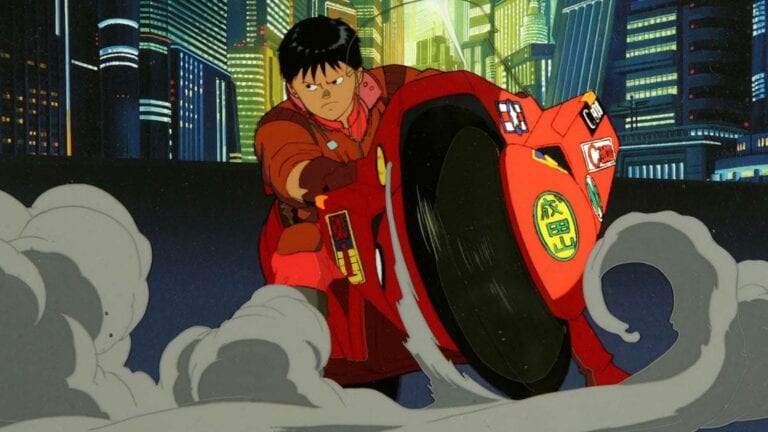 It seems that Russian lawmakers have started scribbling the names of anime series in a mysterious black notebook.

Having banned multiple series in the past, Russia was back to familiar territories again as, the United Press Service of the Courts of St. Petersburg announced via their official Telegram account that the country’s government honored the prosecutor’s request to ban the distribution of the classic 1998 anime film “Akira” based on Katsuhiro Otomo’s manga of the same name.

The court specifically banned Akira on the belief that the film “can be harmful to the health and mental development of children.”

The court further noted that this decision was made in light of the previous bans issued against other anime series, including Tokyo Ghoul, Death Note, and KonoSuba.

The Russian court decided that the isekai (meaning “otherworld”) titles KonoSuba and That Time I Got Reincarnated as a Slime “promote reincarnation beliefs” and show that “after death, there can be a more full and interesting life, free from the control of one’s parents.” It is true that Russia does have a notably high suicide rate. Thus, as questionable as censorship is, it may have a somewhat humanitarian goal.

Again the court has also banned popular animes including “Death Note,” “Tokyo Ghoul” and “Inuyashiki” in January over claims that Russian teens reenact violent scenes depicted in the anime. During the hearing, an expert for the prosecution reportedly described Death Note as “potentially dangerous for a modern child.”

Even before these titles, state prosecutors had also asked the court in St. Petersburg to ban “Naruto,” “Elfen Lied” and “Interspecies Reviewers” on December 18, 2020. According to their claims, every episode contains cruelty, murder, violence which seems inappropriate for children.

At the time of writing, with the ban of Akira, the Russian government has thus far banned a total of thirteen anime productions from distribution within its borders.

Source: Courts of St. Petersburg Telegram via Bounding Into Comics