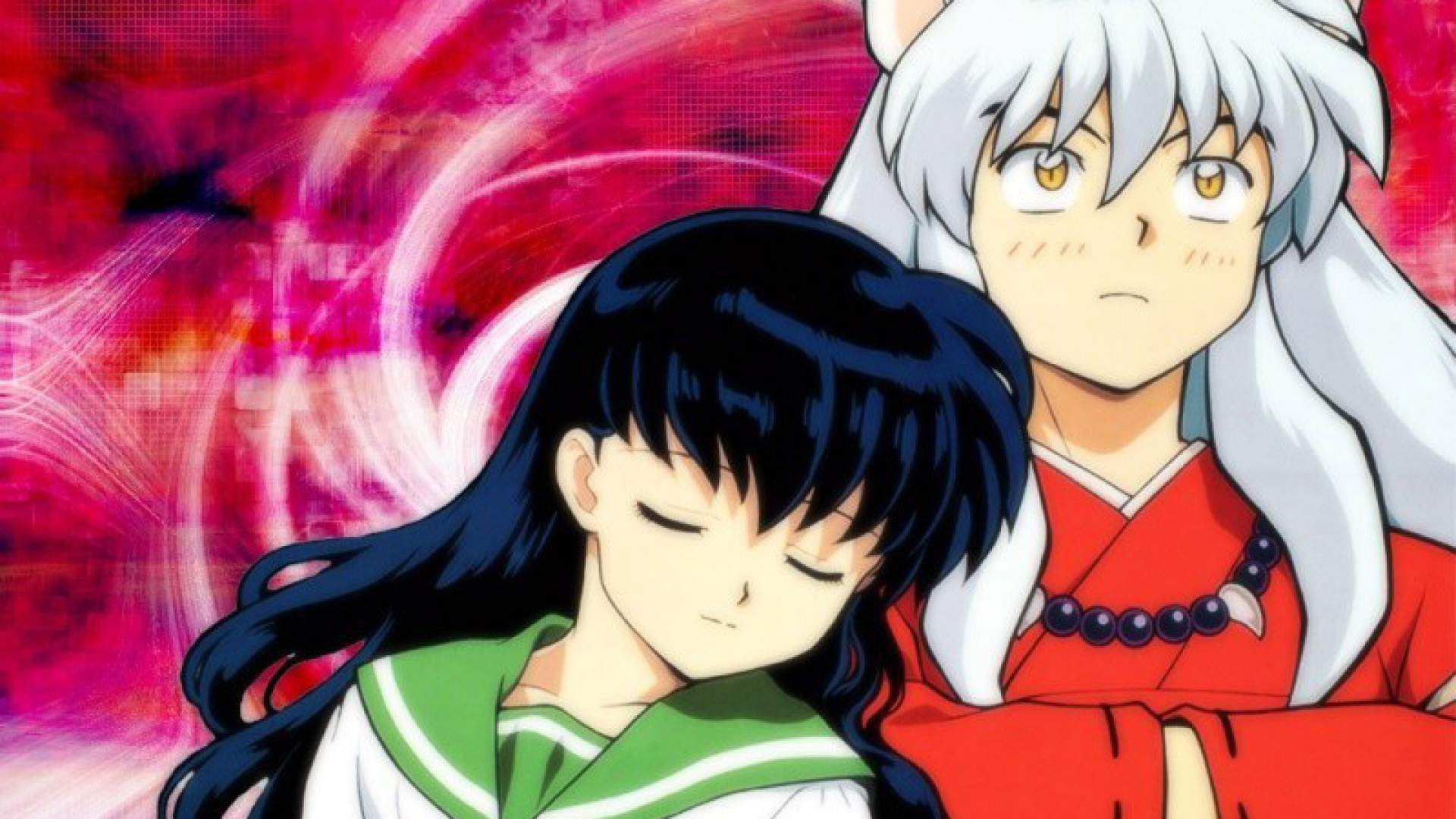 On 9th June Takahashi Rumiko’s answered a question on the value in expressing the “bond” between the characters but not saying “I Love You” outright in her ongoing weekly Q & A.

“My feeling is that at the moment a manga’s male and female leads say ‘I love you,’ it’s like their story comes to an end. So because of that, it’s important for them to not express that feeling in words.

If they don’t say it, they may sometimes fail to make an emotional connection, or misunderstand each other. They may wonder ‘This person is standing right in front of me, but I don’t know how they feel about me.’ Sometimes, though, right then, the other person will do something that makes them think ‘Maybe they really do like me,’ and that’s such a happy moment.

‘I love you’ isn’t something you can only express in words. I want my readers to be able to pick up, on their own, that two characters love each other. But I build it into my stories that the characters themselves don’t quite realize it. I spend my days thinking of satisfying ways to do that.”

The “will-they-or-won’t-they” narrative has become her storytelling style for decades. She makes it clear that it’s a thoroughly thought-out creative choice.

Takahashi believes in her audience to be attentive and intuitive enough to figure out that a couple is in love without having to literally spell out “I love you” on the page. That way of handling romance gives her series a unique quality compared to other manga love stories. Instead of heart-pounding, Takahashi’s romances are heartwarming, focusing less on melodramatic excitement and more on the gradual building of a solid foundation of mutual affection.

However, Maison Ikkoku’s protagonist Yusaku does directly say he’s in love with Kyoko very early on in the story, and loudly enough for the whole neighborhood to hear it. But, due to their still-platonic relationship Kyoko did not accept him. This sets back their relationship and creates awkwardness. That is why the incident isn’t treated as a dramatic confession of love that propels their relationship to the next level.

The way Takahashi spends tireless hours building an interesting story and moves her characters and use actions instead of words is one of many techniques to engage the audience in the manga. And to tell the truth, that is exactly how love works as well in real life.