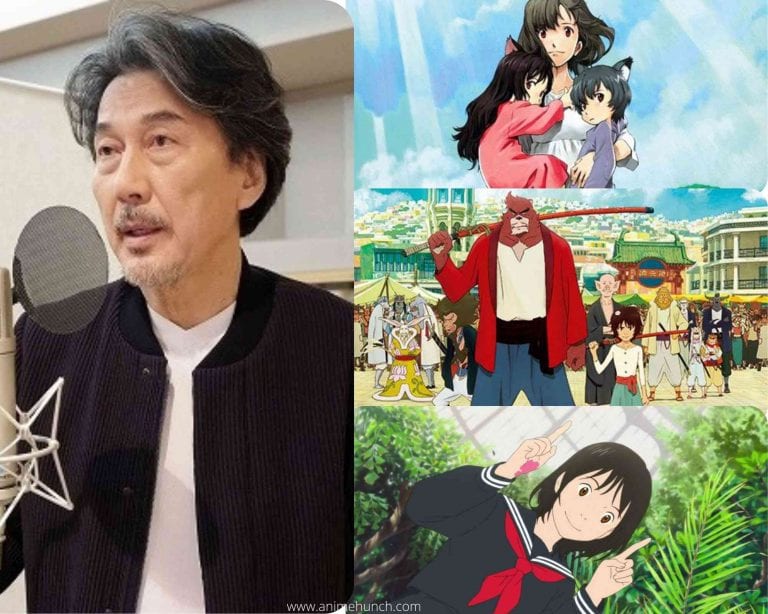 Veteran actor Koji Yakusho joins the cast of “Belle” to voice the protagonist Suzu’s father. This will be the third time he voices a character in a Mamoru Hosoda film after The Boy and the Beast (2015) as Kumatetsu and Mirai (2018) as The grandfather. Yakusho is 65 years old.

On Director Hosoda’s personal request, Yakusho has agreed to accept the role of Suzu’s father. The actor commented on playing the part, saying:

“This time, I will play the role of the heroine’s father, and if I can express the act of cuddling with each other while having deep wounds, valuing the kindness as close as possible to the atmosphere of the movie and the sense of distance of a father who has an adolescent daughter, I will be proud “

In commemoration of the release of the latest work “Ryu to Soba Kasumi no Hime”, Hosoda decided to broadcast it as “Mamoru Hosoda SP for 3 consecutive weeks”. He commented on the upcoming Roadshow saying:

“I think this work is based on the continuity of various past works. The greatest one is” Summer Wars “. Like Belle, it also gives an idea of an Internet world. There is something in common. There is a point of contact that “Wolf Children” is a story of parents and children, and there is also a common point with the theme of “pseudo-family” of “The Boy and the Beast”. In that sense, these three are a great lineup. “