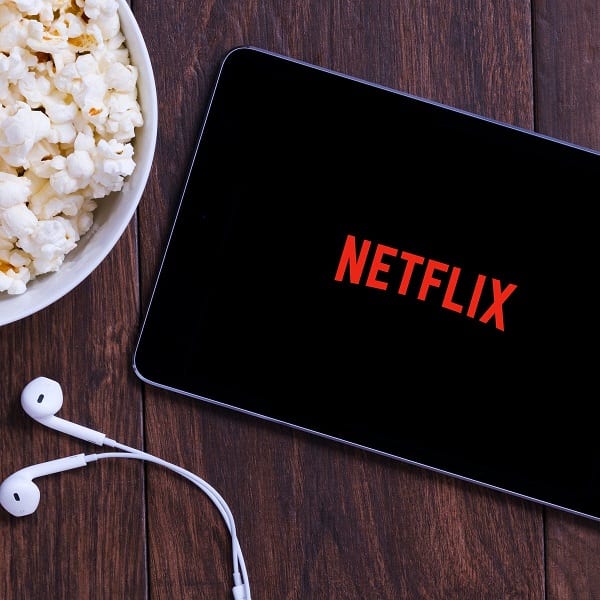 February is a good month for anime watchers as Netflix India is adding a bunch of exciting anime to it’s library. This party has already started on Monday. Netflix added four animes on the first day of February.

The animes added are:

Netflix India describes each of the animes as:

Puella Magi Madoka Magica : In return for helping a strange creature in his fight against witches, 14-year-old Madoka Kaname is granted mystical powers — that come with a price.

Tengen Toppa Gurren Lagann : Living in a future where humans dwell in underground villages, orphans Kamina and Simon dream of visiting the world on the surface of the planet.

The irregular at magic high school : Sibling Tatsuya and Miyuki Shiba begin their studies at the elite Magic High School, where chaos soon erupts in the form of a terrorist attack.

Oreimo : Normal 17-year-old Kyosuke isn’t close with his 14-year-old sister Kirino. But then her secret Otaku hobby gives them a chance to reconnect.

Apart from this, Netflix India has three more animes lined up for release in February: