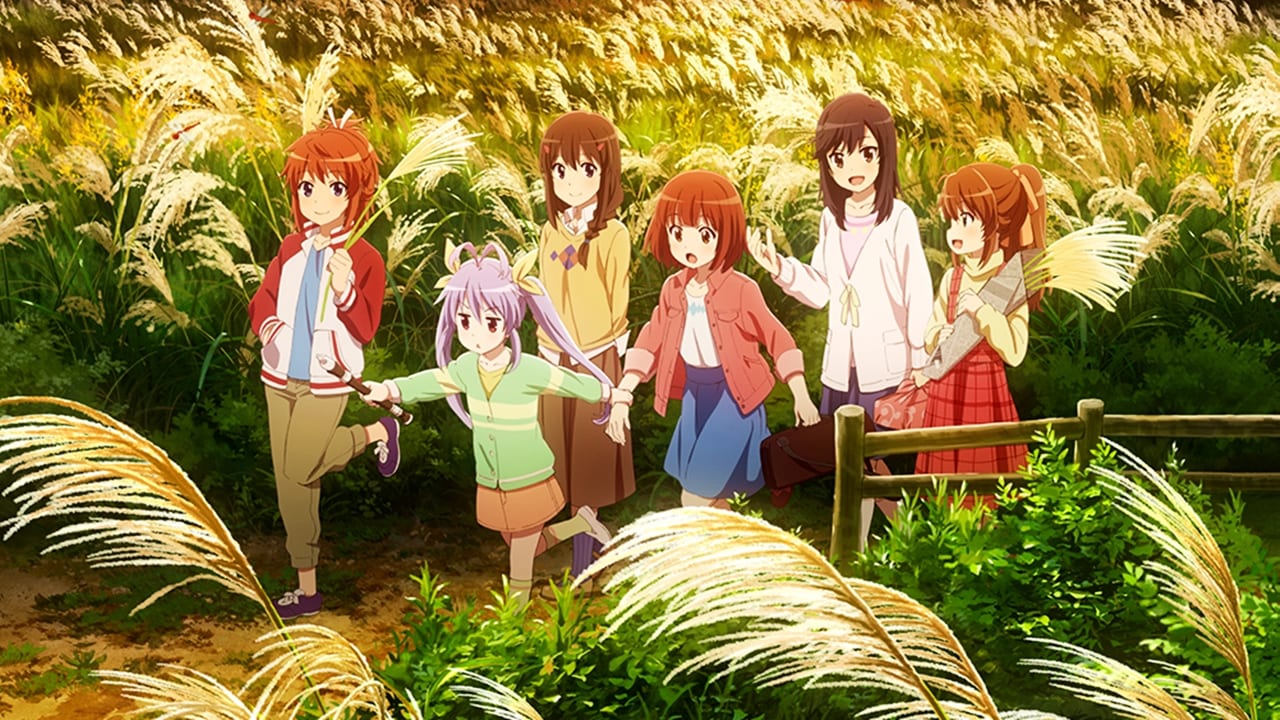 The official website of Non Non Biyori recently released a promotional video for the anime. The video consists of the release date of season 3 which is said to be January 10, 2021. The series will air on the TV Tokyo and TV Aichi channels on January 10 at 25:35 (effectively, January 11 at 1:35 a.m.), and it will later run on TV Osaka, BS TV Tokyo, and AT-X.

The new cast members announced are:

Misaki Kuno as Shiori, the daughter of an officer at the local police station.

Aimi Tanaka as Akane Shinoda, a first-year high school student who plays the flute in the same band as Konomi

Along with the date they also revealed the cast, staff, and theme songs of the anime.

The main cast is going to return for the third season:

The newly announced staff members are:

The cast for Natsumi and Komari’s older brother Suguru Koshigaya is officially unreleased.