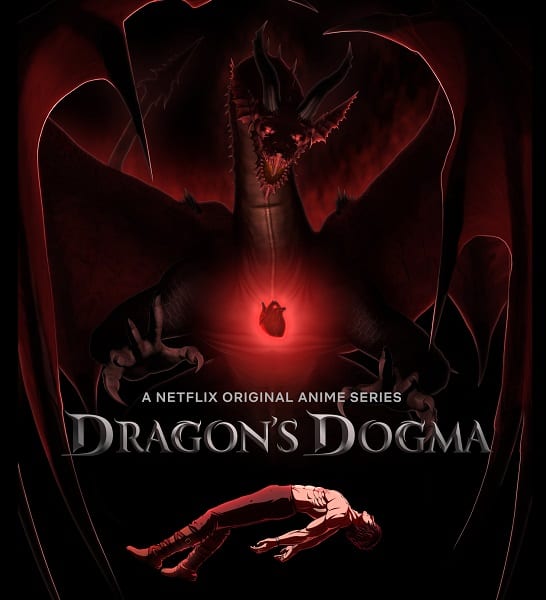 A new trailer for anime series Dragon’s Dogma was posted on Youtube by Netflix on Thursday. The anime is based on well-known action RPG Game “Dragon’s Dogma” created by one of the leading companies in video games industry, CAPCOM. The trailer was released with both Japanese and English audio versions also revealing corresponding cast members.

The Japanese cast members are listed as follows

The English dub cast members are listed as follows

The anime will exclusively debut worldwide on Netflix on September 17. It will have seven episodes, named after each of the seven deadly sins.

Director of the anime is Shin’ya Sugai who is known for his previous work like “009 Re: Cyborg” and “Walking Meat”. The anime is being produced at Studio Sublimation. Hiroyuki Kobayashi from CAPCOM who was supervisor for “Devil May Cry” and “Sengoku Basara – Samurai Kings”, and Takashi Kitahara from production committee of “Rockman.EXE”, “Hikari to Yami no Program”, and production supervisor of “Resident Evil: Damnation”, are co-producers of the show. Script is being written by Kurasumi Sunayama who is known for his work in “Yowamushi Pedal” and “Cardfight!! Vanguard”. Animation Director for “Ghost in the Shell Arise” and “Eden of the East”, Iku Nishimura is doing character design, ANN reported.