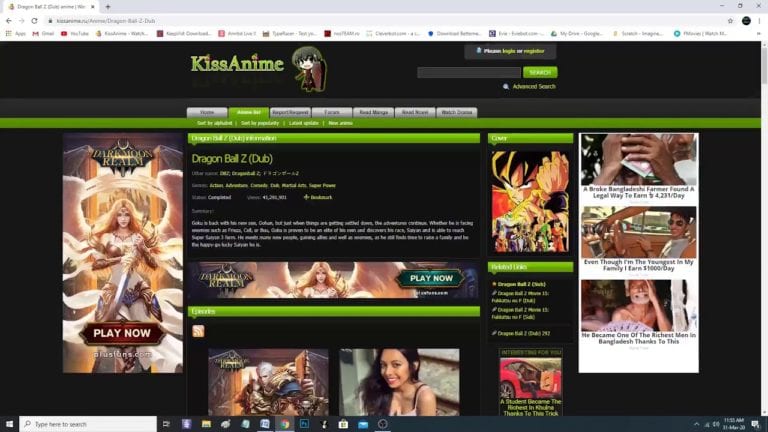 Popular illegal anime and manga streaming websites Kissanime and Kissmanga have been taken down permanently. While anime studios may breathe a sigh of relief that one of the biggest privacy websites on the net has finally been shut down completely, the anime fans who had relied on the vast collection of anime available on Kissanime’s platform are left heartbroken.

The Kissanime support team posted an update on Discord saying that their websites have been permanently shut down.

“All files have been taken down by copyright owners. KissManga and KissAnime will be closed forever,” the message read. The support team also thanked fans for their continued support.

According to reports, the Japanese Parliament had endorsed an anti-piracy law which banned illicit downloading of manga, magazines, and academic texts along with music and video content. The law also would prevent leech websites from providing users with illegal content download links. Stricter norms will be introduced when the law comes into effect from Jan. 1 2021.

Strictly speaking, KissAnime and other streaming sites never hosted any of the content directly. They only linked out to other sources that uploaded, and this was a loophole which allowed them to stay clear of legal issues until recently. But it seems that their final resort has come undone. New laws have implemented penalties for even sharing or downloading digital content illegally.

There were close to 500 piracy sites as of last November that illegally allowed people to access Anime and Manga. The top websites got more than 65 million hits combined. While the copyright laws have affected KissAnime and KissManga for now, more sites may follow suit and will be shut down soon.

The Japanese govt. had come out with a similar anti-piracy and copyright laws last year. But it was shelved due to opposition from manga authors and animators who said it would hinder any lawful research activities that users had to carry out.