A teaser video was also unveiled during the announcement. 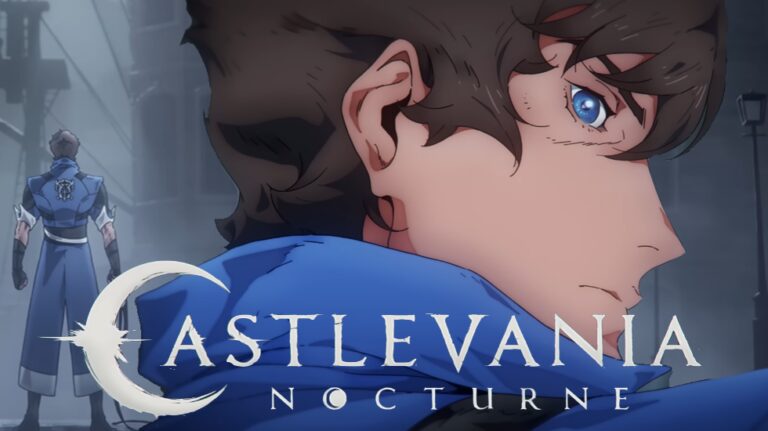 The spin-off will focus on Richter Belmont, a descendant of Trevor and Sypha, and Maria Renard during the French revolution.

A teaser video featuring Richter was also unveiled during the announcement.

The spin-off is produced by Project 51 Productions and is being animated by Powerhouse Animation.

This series will be led by the showrunner Kevin Kolde, who was also the executive producer of the original Castlevania series, along with the writer Clive Bradley.

No further information has been announced yet.

Castlevania is an anime series made for the streaming service Netflix and is produced by Frederator Studios’ Kevin Kolde and Fred Seibert. Based on the Japanese video game series of the same name by Konami, the first two seasons adapt the 1989 entry Castlevania III: Dracula’s Curse and follow Trevor Belmont, Alucard and Sypha Belnades as they defend the nation of Wallachia from Dracula and his minions.

The series premiered on Netflix on July 7, 2017, and was renewed for an expanded second season of eight episodes on the same day; the second season premiered on October 26, 2018. A ten-episode third season was greenlit by Netflix and released on March 5, 2020. The series ended with the release of its fourth season on May 13, 2021.