Manga Piracy Has Increased 26 Times During The Pandemic, Reports Say

The estimated financial damage caused by piracy has increased from to $1.8 billion to $6.7 billion. 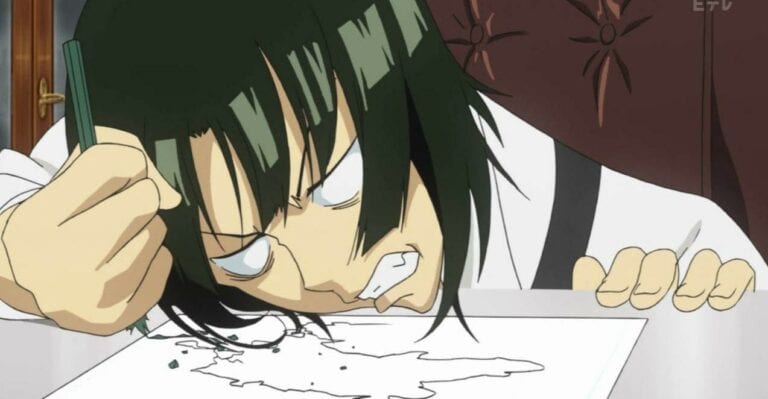 The Authorized books of Japan (ABJ), a countermeasure group created by manga publishers, reported on Dec 28, 2021, that the monthly visits of the top 3 pirate manga sites increased 26 times during the pandemic compared to 2020.

According to Jiji Press, the group put together a list of 400 or so piracy sites, and over the past year, their web traffic has shot up.

Domestic manga sales in Japan reached a record high of 612 billion yen ($5.32 billion US), thanks to hit manga series like Demon Slayer, however, the damages because of piracy have also increased.

The group revealed that as a negative impact of the turmoil created by piracy sites like Mangamura and Manga Bank has made the world aware of the market for pirated sites. Though Mangamura and the other sites have shut down, new sites keep coming up in their place.

While operation of these sites in Japan has almost disappeared, the operation has moved overseas, and the number of sites operated in Vietnam and other countries is increasing now.

In fact, many of the data on these pirated sites were collected from past illegally uploaded content. The chain of pirates, collecting data from pirated sites and launching pirated sites, is exacerbating the situation.

“There is no silver bullet, and all we can do is continue doing what we can to stop them,” Atsushi Ito, who heads up the anti-piracy tactics at Shueisha and also works for ABJ, told Asahi this summer. “If you give up, the game is over right there.”

Hiroyuki Nakajima, a lawyer who identified the operator of Mangamura apart from the police, revealed that despite the takedown of a notorious pirated manga website, the excitement of reading for free will ruin the manga culture.

“Once you get used to reading manga on illegal upload sites, you lose the value of paying for manga. Then you can’t protect the manga industry. Even at the manga village trial, the judge said, “It could destroy the manga culture,” but I think that’s really happening now,” said attorney Nakajima.

Japan Times quotes “Love Hina” and “Magical Teacher Negima!” mangaka Ken Akamatsu when asked to comment on the increase in manga piracy as, “The picture quality of pirated versions seen recently is very high and almost on par with that of e-books, and unauthorized works of some manga comics are found on the internet on the very dates when their official versions go on sale.”