But despite this, a lot of people still continue to enroll in training schools and vocational schools aiming to be voice actors. 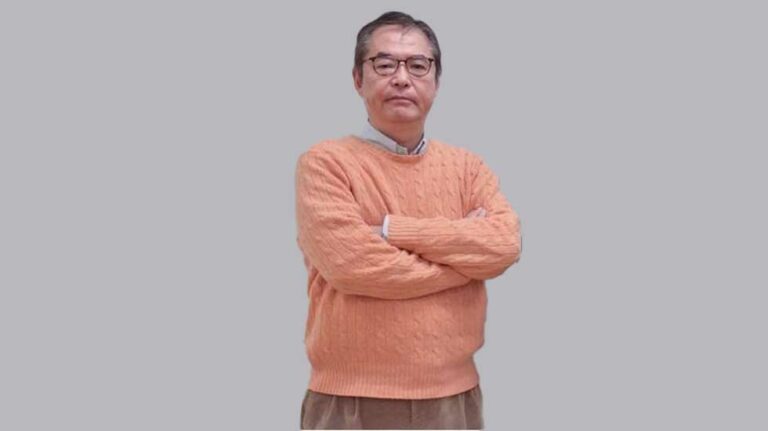 Veteran Sound Director and Music Producer Yukio Nagasaki, who is known for his work in One Piece Film Z, Dragon Ball Z Kai, Yona of the Dawn and other series, revealed that the number of voice actors who have debuted in the anime industry since 2019 in Japan is almost zero.

According to him, the voice acting industry’s readiness to accept new talent has completely stopped after the advent of COVID-19 virus and the ensuing pandemic. Nagasaki put forth two reasons for the change in the industry’s perspective.

The first reason was that the voice acting industry in Japan no longer devotes time to improve the skills of new employees, which limits their chance to grow and learn. While this is not a direct reason for the number of rookie debuts decreasing, Nagasaki says that it certainly has affected the situation of newcomers in the industry.

Before the onset of the pandemic, voice acting sessions involved a number of actors, both experienced and newbies, being grouped together for recording sessions in a studio. This made it easier for the newcomers to look up to the experienced actors and learn from them, giving them a chance to better their skills and grow as the recording took place.

However, the pandemic brought about a huge change in this situation. Instead of group recording, the sessions were now split into units involving 1-2 actors in general and 4 actors at most. This was especially true in case of experienced artists who were old and were refrained from dubbing with others.

This robbed the rookie voice actors of their chance to learn from the veteran. It was also harder for them to record sessions on their own, without guidance from experienced actors on the nuances of dubbing.

Nagasaki said that the newcomers found it hard to even say the word “hello” as desired and required multiple re-recordings. In fact, shorter lines of side characters can be harder to record than that of the protagonists.

The change in recording practices is a main contributor to the second reason why the number of newcomer debuts are close to zero.

As the dubbing sessions became divided, the time required for a voice actor to record their part also went down considerable. Earlier the voice actors used to be grouped in a studio for around 3-4 hours for each session of dubbing. Due to this, they were only able to attend two sites at the most in a day for recording.

However, with the change in scenario, the sessions length went down to 1-2 hours, giving each voice actors more time to attend even more sites. This meant that even veteran voice actors, whose schedules were initially packed, now had more time on their hands to voice even more characters, including side characters and making guest appearances.

This drastically reduced the chances that rookie voice actors would get in the industry, making it hard for them to land roles, especially a debut.

But despite this, a lot of people still continue to enroll in training schools and vocational schools aiming to be voice actors as they are not aware of the current situation. According to Nagasaki, this is because a lot of people were inspired by the fame of “voice actors” and wanted to be just like them. Most of the people enter the vocational schools to pursue their dream.

He also added that aspirants fail to realize that voice acting is not everyone’s cup of tea, no matter how passionate, talented or lucky they are. However, there are also people who succeed in voice acting accidentally or because of a random chance.

Recently, Japanese voice actress and singer Atsuko Enomoto highlighted the harsh working environment for voice actors, especially new voice actors, in the anime industry, saying they were only paid 15,000 yen in a week approximately. She added that the pay for a voice actor was dictated on the basis of their past experience and roles.

She had earlier come forward stating her own experiences as a young voice actress, as well as her feelings about harassment in the entertainment industry in Japan.