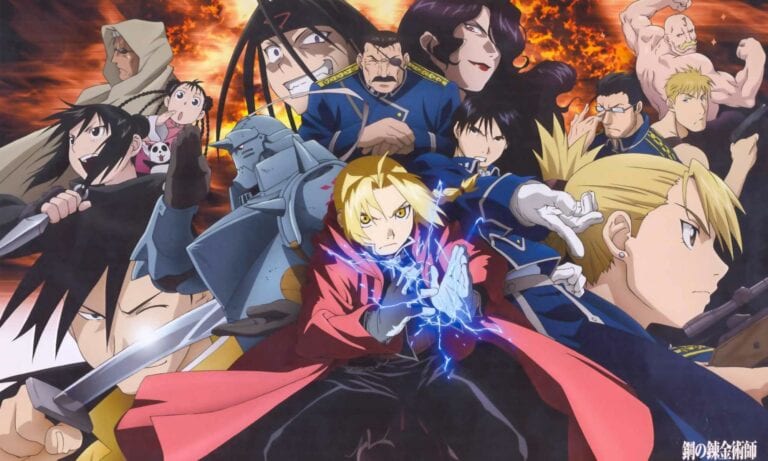 Hosted by freelance announcer Chiaki Matsuzawa, the special guests of the program will be voice actresses Romi Park (Edward Elric) and Rie Kugimiya (Alphonse Elric) will join the program to talk about the appeal and memories of the series.

There will be gift campaigns and more information on the program once the stream begins.

Fullmetal Alchemist is available as various anime—Bones Studio adapted it into two television series and two films. There are light novels of the same name as well. A live-action film based on the series released in 2017. Viz Media localized and published the manga in English in North America. Yen Press has the rights for the digital release of the volumes since 2014.

The steampunk world of Fullmetal Alchemist is primarily styled after the European Industrial Revolution. In the early 20th century, in a fictional universe in which alchemy is a widely practiced science, the series follows the journey of two alchemist brothers, Edward and Alphonse Elric, who are searching for the philosopher’s stone to restore their bodies after a failed attempt to bring their mother back to life using alchemy.