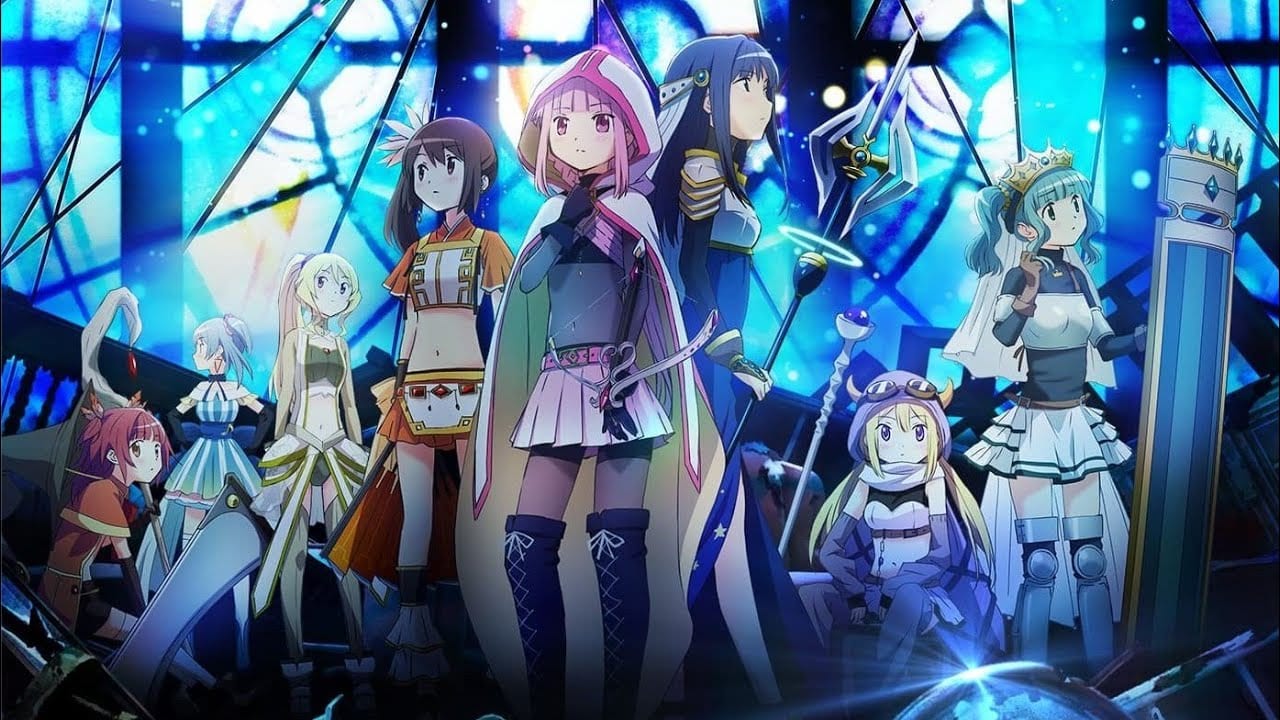 The official Twitter for the TV anime “Magia Record Magical Girl Madoka ☆ Magica Gaiden” announced today that the second season of the series will air this summer.

The official website of “Magia Record: Puella Magi Madoka Magica” unveiled a new key visual. It also confirmed the returning cast and staff of the series.

“Magia Record Magical Girl Madoka Magica Gaiden” anime is based on the smartphone game of the same name as a world view of the anime “Puella Magi Madoka Magica” which was broadcast on TV in 2011. The first 10episodes aired from January to March 2011, while the last 2 episodes aired in April due to a natural disaster.

The announcement for more broadcast details time will be at a later date.