Demon Slayer Game Coming On PS5 And X Box One 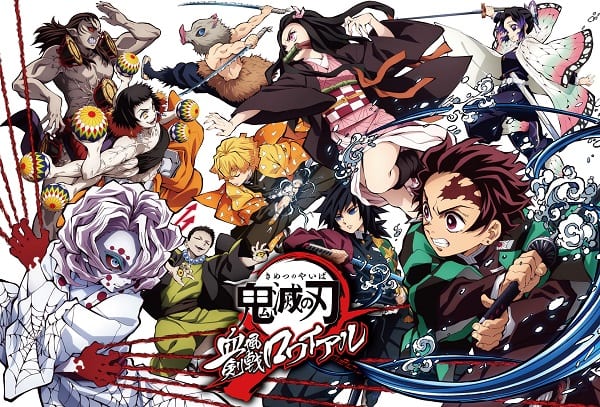 The game has a “Story Mode” as well as a “Tag Battle Mode”. The story mode follows the original plot of the series filled with various battles against demons as bosses. In Tag Battle Mode the players can play as various characters from the franchise.

A trailer for the Demon Slayer game is also available.

Funimation describes the anime as:

Bloodthirsty demons lurk in the woods, and nobody dares to venture out at night, save for the demon slayer of legend. Surviving in this harsh world, young Tanjirou takes it upon himself to protect his family–until the day that everything is taken from him in a vicious slaughter. Now, all he has left is his sister, and she’s not even human anymore.