Ascendance Of A Bookworm Anime Won’t Be Delayed, Director Says 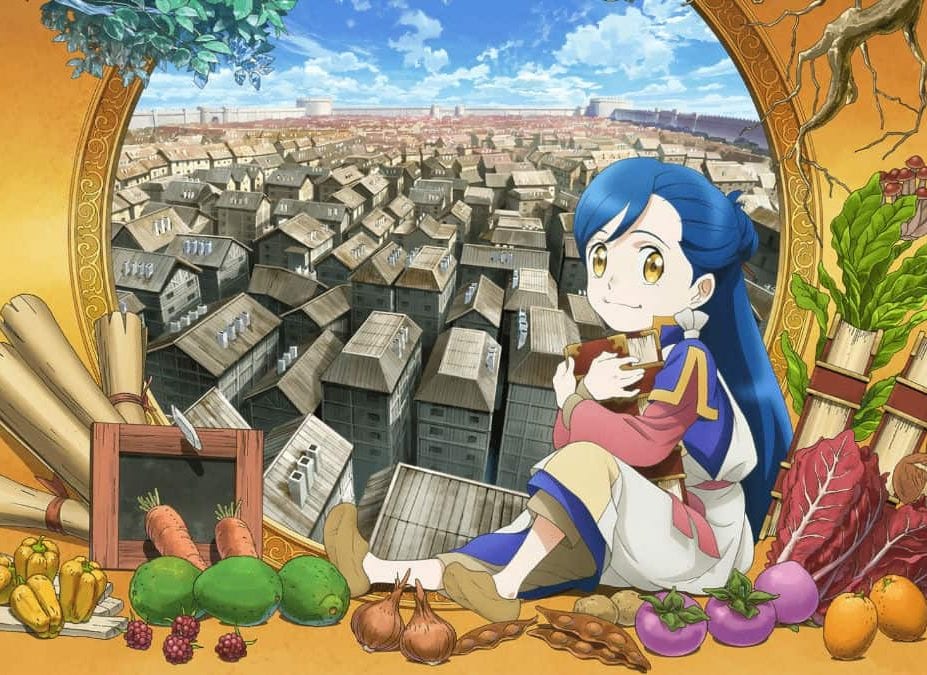 Mitsuru Hongo, Director of the TV anime series Ascendance of a Bookworm, said that no delays are expected in airing the second part of the series. According to him, all 26 episodes of the anime are ready to air.

The emergency declared in Japan to mitigate the spread of COVID-19 had caused many Spring 2020 anime to delay their episodes or entire seasons to a much later date as it affected their production scheduled. Fans had been fearing that Ascendance of a Bookworm would go through a same fate. However, Hongo said that all 26 episodes of the anime have been submitted for release.

There are times when the production staff of the anime keep working on the episode right upto the time it is aired. But, since the broadcast date of the anime was pushed forward, all remaining episodes of the second part Ascendance of a Bookworm have been completed, Hongo explained.

He hoped that the anime can provide some fun even during dificult times, Anime News Network reported.

The second part of the two cour anime series started airing on April 4 in Japan. The first part of the anime premiered last October with 14 episodes and ended in December. The series is simulcast on Crunchyroll for fans.

Ascendance of a Bookworm follows Motosu Urano, a book-loving post-secondary student and soon-to-be librarian who ends up crushed to death beneath a pile of books during an earthquake. With her dying breath, she wishes to be reincarnated in a world where she can read books forever. Urano awakens in the body of a weak, five-year-old girl named Myne in a world where books are scarce and only available to elites. Myne, retaining her memories from her previous life, decides to create and print her own books so that she can read again.