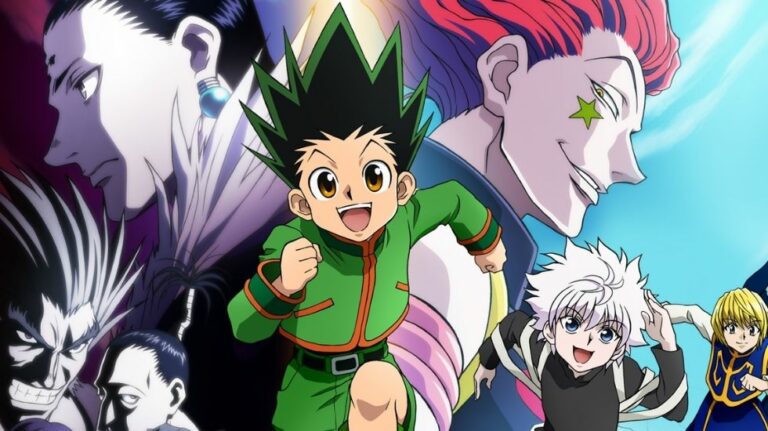 Hunter x Hunter author Yoshihiro Togashi gave an update via his twitter account on July 30, 2022, revealing the progress on chapters 393 to 399 of the manga. These chapters are a part of the first set of 10 chapters that Togashi was working on.

Most of these chapters are in the process of getting their background effects finalized, while in some chapters, the borders and text balloons are being made by the author.

The tweet was accompanied with a standard picture of the draft that he is working on with a page number at the bottom.

Togashi had earlier said that Hunter x Hunter chapter 391 was completed and that chapter 392 was currently underway.

The author has done penning the drafts of chapters 391 to 401 and is currently working on the draft of next ten chapters of the manga.

There has been no concrete date set for Hunter x Hunter manga’s return. Neither Shueisha nor Shonen Jump have released an official statement about the manga returning from hiatus.