What is the Bleach ‘Thousand Year Blood War’ Arc? 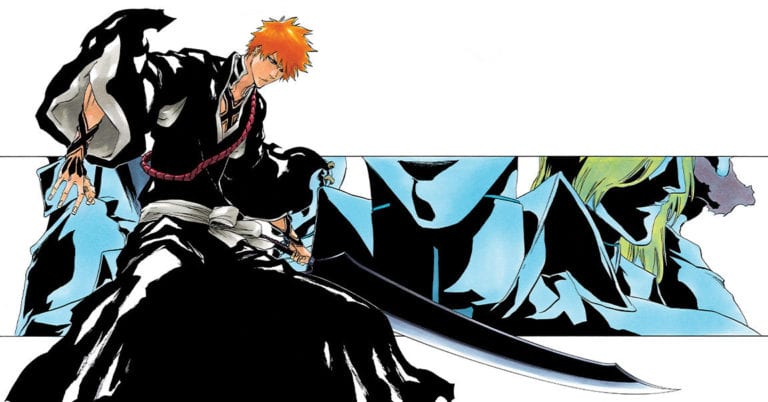 Bleach fans got an unexpected surprise last week when Weekly Shonen Jump announced in a tweet that Bleach anime will return sometime in 2021 to adapt the Thousand Year Blood War arc. The news was then officially confirmed in the livestream of Bleach’s 20th Anniversary. As of now, details about the studio that will undertake the project and the cast and crew have not been released yet.

So why is everyone so excited about the thousand year blood war arc?

The super hit Shinigami based anime series was unceremoniously cancelled in 2012, while the manga, created by Tite Kubo, continued to run till 2016. Due to this, Bleach anime was not able to adapt the “Thousand Year Blood War” arc, which was the final arc of the series.

What is the Thousand Year Blood war Arc?

While manga readers will be well aware of the plot that is set to follow, fans who haven’t read the manga will have no idea about what is to come. Don’t worry, we won’t be putting any major spoilers about the final arc of Bleach. We are only trying to jog your memory a bit and give you a prelude to what is yet to come.

The thousand year blood war arc, also known as the quincy blood war arc, deals with a race of reishi-manipulating human mediums called Quincy, who are known for murdering hollows, unlike the Shinigamis in Soul Society, which purifies them. It was believed that the race of Quincy was destroyed completely, except for the Ishida family, by the Soul Society over 1000 years ago. The Shinigamis did this to maintain the balance of existence as the Quincy’s method of completely destroying the soul of a person who was a hollow created an imbalance in the system.

However, after several disappearances of Hollows and their rash murders at the beginning of the arc, it is revealed that the Quincy are still alive (this is not a spoiler, no)

Led by their founder Yhwach, the Quincy were hiding out in the Shadow Area of Seireitei by using their reishi. After gathering their power and winning over the Hueco Mundo (the dimension where Hollows and Arrancars reside) after Aizen’s defeat, they declare war on Soul Society. Yhwach aimed to reshape the entire existence of everything by destroying the society and absorbing the Soul King.

The Soul Society, which was shocked to know of the Quincy’s existence, retaliates, which leads to a full fledged war between the two factions affecting the Rukongai District, the Sereitei and the Soul Palace itself.

The Quincy have also given themselves a unique name, the  “Wandenreich” (which translates to walled or invisible empire).

The arc also has Kenpachi Zaraki unleashing his true powers, which is one of the best moments in the whole arc and something that will look way better in the anime. Also, you might also want to stock up on kleenex and tissues as there are some heart wrenching deaths on both sides, as the war progresses.

That said, there’s much more twists and turns and major reveals in the arc which we won’t be discussing here, because it’s better to be surprised, isn’t it?

The anime won’t hit the screens at least till 2021, so in the meanwhile, you should start jogging your memory by re-watching Bleach and reading the manga.  Bleach, subbed and dubbed is available to stream on Netflix (the first three seasons) and Hulu. You can also watch the entire series subbed on Crunchyroll (depending on the area you live). 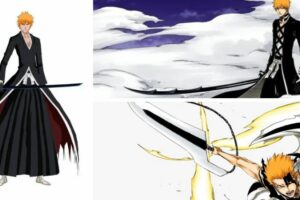 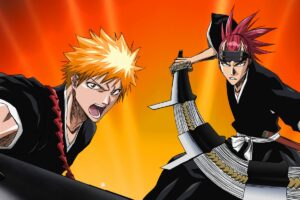