The website hosted a pirated version of the movie Weathering With You. 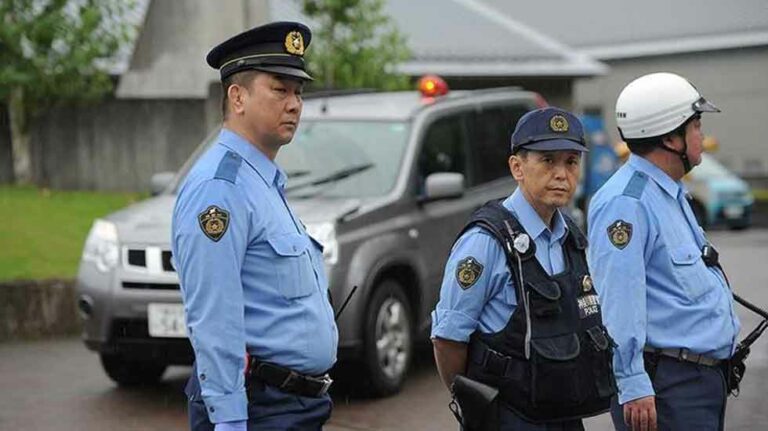 The Gunma Prefectural Police arrested a 50-year-old website operator, Toshihiro, on Tuesday, Feb 1, 2022, for operating a website that redirects users to another website containing pirated versions of movies, including animated movies.

Toshihiro was arrested in suspicion of infringing copyrights of Toei and Toho, and was sent to the prosecutor’s office on Feb 2, 2022. The police are currently analyzing the PC that was seized from him.

During the investigation, the accused admitted to the cops that he wanted to earn income from his favourite movies.

Toshihiro operated a website called “Free Movie Club” which was used to redirect users to the other site, which contained pirated versions of titles from Japan and abroad.

According to the police, the website hosted a pirated version of the movie Weathering With You, that was made accesible through the “reach site” that Toshihiro operated. Toho is in charge of distributing Weathering With You. The movie alone got twenty thousand hits on the site.

The police are investigating the situation and the actual damages that were caused due to the website that Toshihiro operated.