Makoto Yukimura links the vaccination procedure to Goku drinking the "Super Water of the Gods" who wanted to get stronger and kill the virus known as King Piccolo. 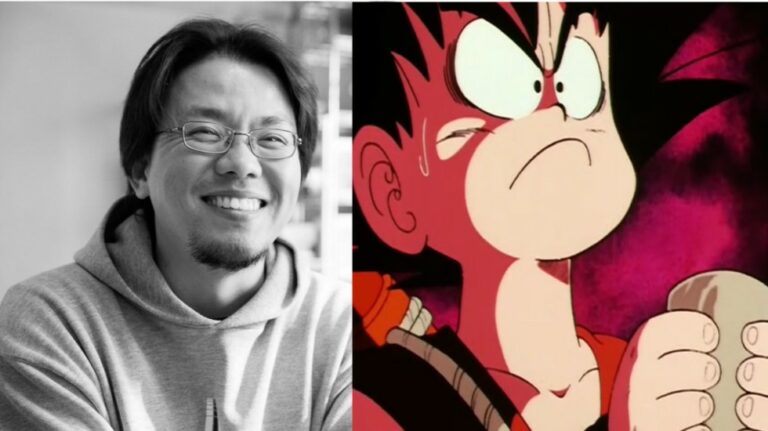 Vinland Saga Manga author Makoto Yukimura posted a series of tweets on 15th October 2021 about his experience of getting the 2nd dose of the COVID Vaccine.

As witty as always, he links the vaccination procedure to Goku drinking the “Super Water of the Gods” or “Wonderous Water of Heaven”, who wanted to become stronger and kill the virus known as King Piccolo.

The translation of the above thread goes as follows:

It’s tough. But this is it. It’s the same as Goku when he drank the Super Water of the Gods before the Piccolo battle. I’m trying to bring out the awesome power that is sleeping inside.

If you revive after dying, your ability to draw the power within will go up.

Oh? That must be a joke, right? Every time the deadline reaches, I’m thinking, “I’m sleepy, kill me.” If you overcome it dozens of times, your ability to draw hidden power will improve a little. Like a Dragon Ball character who can withstand 100 times Earth’s gravity and increase his/her fighting power.

Resurrection! I can turn myself around, overnight. It’s not a cold. It must be the side effect. I understand … I feel I am a changed man.“

Confused? Let me clear it up for you!

Makoto Yukimura is referring to the scene in Dragon Ball where Goku visits Korin/Karin once again after his defeat at the hands of King Piccolo who, much like the Corona Virus, created havoc on the entire planet.

Goku asks Korin for a way to defeat the evil monster and liberate the citizens of Earth. But the cat-like God has nothing more to teach the brave monkey boy. Goku then gets infuriated that King Piccolo murdered Roshi and gets hasty.

Korin then stops and tells him that “since you’re prepared to die, do you want to try drinking the Super Water of the Gods?”

He explains what it is and what it does.

But there’s a catch. If a person drinking it doesn’t possess enough stamina and will to live, he/she dies. The elixir is also a potent toxin.

According to Korin, 14 powerful warriors have drunk the potion and each and every one of them died. Even Korin himself tried drinking it but he couldn’t tolerate its poisonous effects and spat it out.

Goku, on the other hand, is determined to defeat King Piccolo and avenge the deaths of his friends. So he drinks it. For 6 hours, he is in a lot of physical pain, but his will to live and stamina eventually activated the elixir, allowing him to tap into his hidden power.

I presume Makoto Yukimura refers to the 2nd dose and the rest he took post-vaccination as the “elixir” necessary to draw out the innate power to defeat COVID and work harder.

He also compared the ability to draw out one’s potential by overcoming the drowsiness one experiences while drawing Manga to Goku training in 100 times Earth’s gravity in a spaceship en route to Planet Namek to save his friends from the evil emperor Frieza. Another reference here.

Dragon Ball was and continues to be a source of inspiration for Mangakas and people around the world.