Uoto’s Chi: Chikyu No Undo Ni Tsuite Manga To Get An Anime Adaptation

The issue also features a comment and an illustration by the author Uoto. 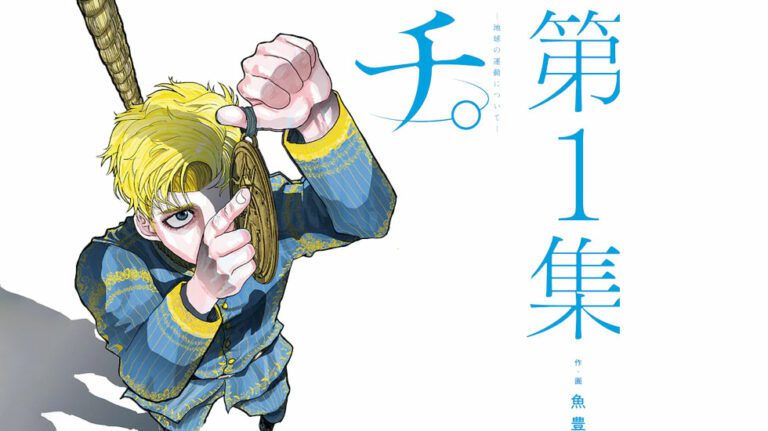 Weekly Big Comic Spirits issue #30 announced on Monday, June 27, that Uoto’s historical manga, Chi: Chikyū no Undō ni Tsuite (Chi: On the Movements of the Earth), will be getting an anime adaptation by Madhouse.

The issue also features a comment and an illustration by the author Uoto.

“I am very happy. I remember well how I used to walk by Madhouse every week when I went to my friend’s house in Nakano a few years ago. At the time, I never dreamed that my work would be animated there. I am deeply moved and looking forward to it,” the author commented.

Chi: Chikyū no Undō ni Tsuite (Chi: On the Movement of the Earth) is a Japanese manga series written and illustrated by Uoto. It was serialized in Shogakukan’s seinen manga magazine Weekly Big Comic Spirits from September 2020 to April 2022.

Shogakukan has collected its chapters into individual tankōbon volumes. The first volume was released on Dec 11, 2020. As of March 30, 2022, seven volumes have been released.

The final eight volume of the manga will be released on June 30, 2022.