Uncle From Another World Episode 5 Release Gets Delayed

An updated episode schedule has been revealed. 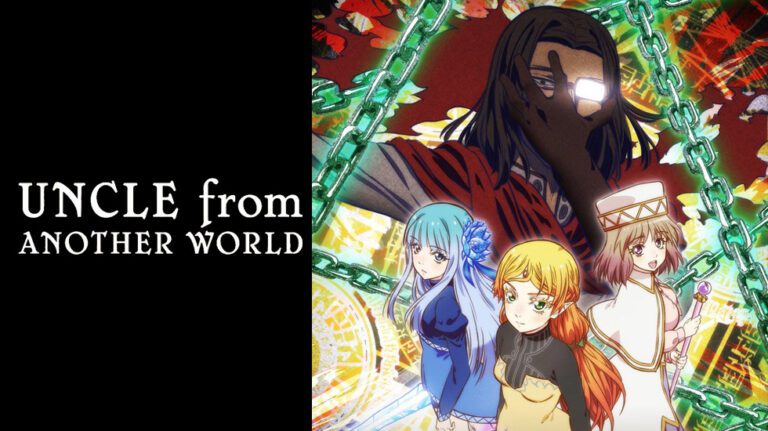 The official website of Uncle From Another World anime announced on July 27, 2022, that the release date for episode 5 onwards has been delayed due to the increase in number of the COVID-19 cases within the production company, AtelierPontdarc.

“Thank you for your continued support of the TV anime ‘Uncle from Another World’. Due to the rapid increase in the number of people infected with coronavirus in various places such as Atelier Pontdarc, who is in charge of producing this work, the broadcasting schedule for episode 5 and beyond will be changed…,” their statement read.

The website has also posted an updated episode schedule for Uncle From Another World:

They further mentioned that the episode schedule for the anime after September would be put up on the official website and Twitter account at a later date.

The Uncle from Another World Production Committee will put the health and safety of all the staff involved in this work first, so we appreciate your understanding.”

Uncle from Another World is a Japanese manga series written and illustrated by Hotondoshindeiru. It started serialization on Kadokawa Shoten’s ComicWalker in June 2018. As of February 2022, seven volumes have been released. The manga is licensed in North America by Yen Press.

An anime television series adaptation was announced on June 18, 2021. The series is produced by AtelierPontdarc and directed by Shigeki Kawai, with Kenta Ihara writing the series’ scripts, Kazuhiro Ota designing the characters, and Kenichiro Suehiro composing the music.

It premiered on July 6, 2022, on AT-X. The opening theme song is “story” by Mayu Maeshima, while the ending theme song is “Ichibanboshi Sonority” by Yuka Iguchi. The series is being streamed worldwide by Netflix.