Toast received the strike while streaming the 25th episode of Death Note. 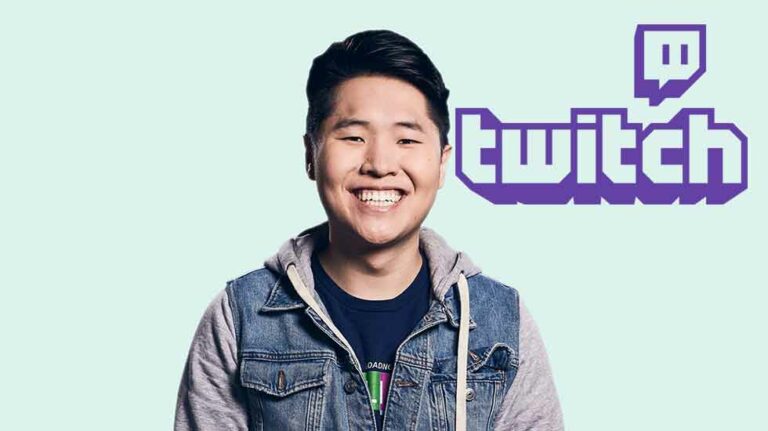 Jeremy ‘Disguised Toast’ Wang became the latest Twitch user to get banned on Jan 10, 2022, after illegally streaming anime on the platform and violating DMCA rights. The ban comes a week after another user, Pokimane, was banned for streaming illegal content.

Twitch also looks to be cracking down on DMCA violations, as the Twitch star has been banned from the platform for supposedly a month.

On Jan 11, the Twitter bot, StreamerBans reported that Toast received his first ban from the streaming platform.

Despite the ban, both Toast and his community seem unfazed. “They really couldn’t have waited 20 more minutes huh?” Toast followed up on Twitter after the strike he received while streaming the 25th episode.

Other streamers, such as YouTube Gaming streamer Ludwig, Pokimane, and Peter Park, also chimed in and joked about the situation.

Toast was one of the first streamers to adopt this “react meta,” streaming full episodes of Naruto on his channel shortly after making his return to Twitch.

Popular figures like xQc, Hasan, and Mizkif have all been implicated to some degree. While all have avoided bans thus far, Hasan was recently hit with a DMCA strike.

Fellow Twitch star Imane “Pokimane” Anys was also recently hit with her first Twitch ban for streaming the Avatar: The Last Airbender movie; however, her ban only lasted 48 hours.

In November 2021, Disguised Toast returned to Twitch after a two-year stint with Facebook Gaming.