The official Twitter handle for the upcoming Trigun Stampede anime revealed the sixth concept art by the concept designer, Taji Kojima, on Sep 10, 2022.

The staff describes the art as, “The figure of a man in a red coat that stands out in the bright sun”.

Taji Kojima had previously revealed concept arts featuring a young boy wandering in the desert, young Vash and Knives , a fleet of spacecrafts travelling in the vast space, and a place where a large number of capsules are lined up.

A trailer for Trigun Stampede anime was revealed earlier during Anime Expo on July 2, 2022.

The key cast members include:

Additionally, Tomoyo Kurosawa and Yumiri Hanamori will be voicing the younger version of Vash and Knives respectively.

Orange studio is in charge of animating Trigun Stampede. The key staff announced include:

It was earlier announced that the anime will release in 2023. More information will be revealed at a later date.

An anime adaptation of the manga aired in 1998 and was produced by Madhouse. 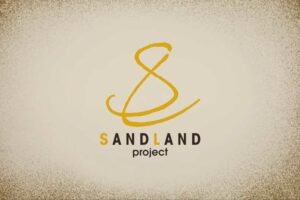 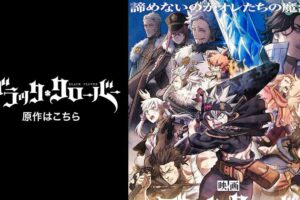 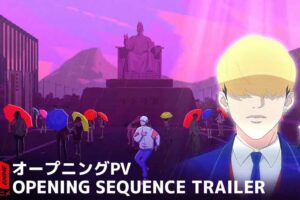 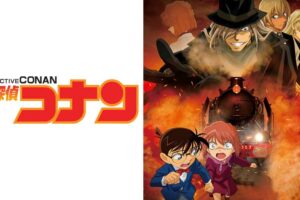