Top anime studious in Japan, including Toei Animation, Kodansha, Nippon Animation and others, have come together to form a YouTube channel that would give fans a large choice of anime at no cost. 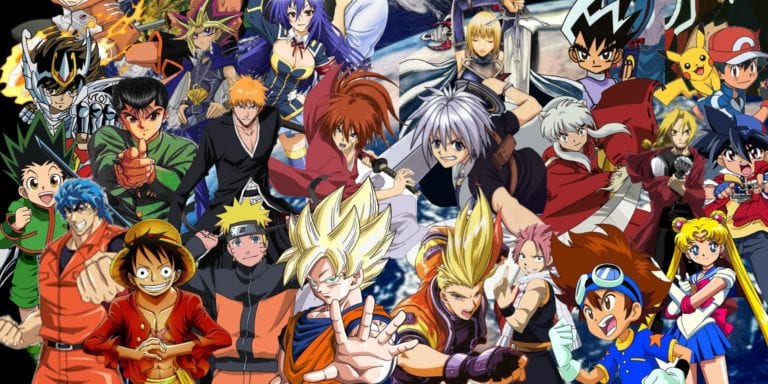 If you were to ask top anime studios what was the single biggest problem they faced in the industry, they would unanimously reply “piracy.” Illegal websites have thrived on user’s reluctance to pay for subscriptions and buy highly priced boxed CD and DVD sets, and continued to stream unlicensed anime. However, these studios are banding together to overcome this very issue.

According to Variety, top studios in Japan, including Toei Animation, Kodansha, Nippon Animation and others, have come together to form a YouTube channel that would give fans a large choice of anime at no cost. While some of these studios like Kodansha have their own YouTube channels already, they believe that a joint venture would help them substantially increase their revenues from advertising.

The channel is named AnimeLog and was launched last Friday by AnalyzeLog. It is currently available only to users in Japan. But rest assured,  the goal is to make the channel available in more markets with official subtitles. The channel currently has shows like Black Jack and Future Boy Conan streaming on it. While it is not known what other titles Animelog is planning to add to its catalogue, it is speculated that close to 3000 titles from 30 studios will be available on the channel by 2022 if everything goes as planned.

The following studios are currently backing the channel;

“There exists a problem of illegal video distribution service these days, but “AnimeLog” will distribute only officially-licensed animations and operate as a safe channel that families can enjoy together”