A new key visual was also unveiled to commemorate the announcemnt.

It was previously revealed that Tokyo Revengers Part 2 will be released in two parts.

The staff and cast who worked in the first live-action film will reprise their roles for Tokyo Revengers 2, with new cast members joining the team.

Tsutomu Hanabusa will be directing the sequel film, with Shota Okada producing it.

Takumi Kitamura, Ryō Yoshizawa, and Yuki Yamada will reprise their roles for Takemichi, Mikey and Draken respectively. More info on cast and staff are yet to be released.

Tokyo Revengers is a Japanese manga series written and illustrated by Ken Wakui. It has been serialized in Kodansha’s Weekly Shonen Magazine since March 2017. An anime television series adaptation by Liden Films aired from April to September 2021. A second season is set to premiere in January 2023.

As of July 2022, the manga had over 65 million copies in circulation, including 7 million copies outside of Japan. The manga won the 44th Kodansha Manga Award for the shōnen category in 2020. 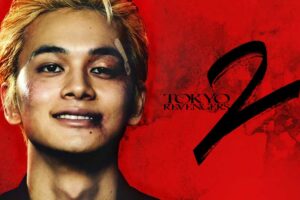 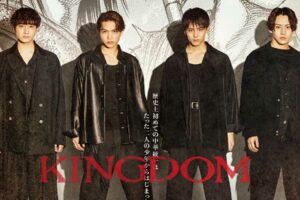 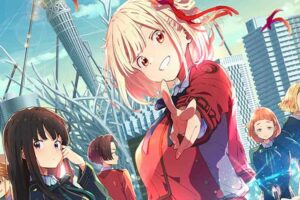 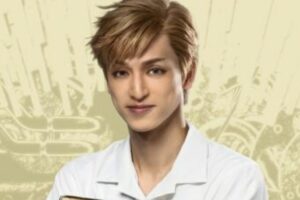 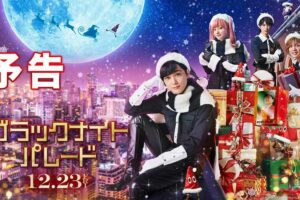 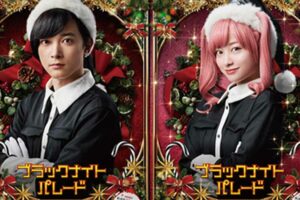