There are 58 million copies in circulation in Japan and 7 million overseas. 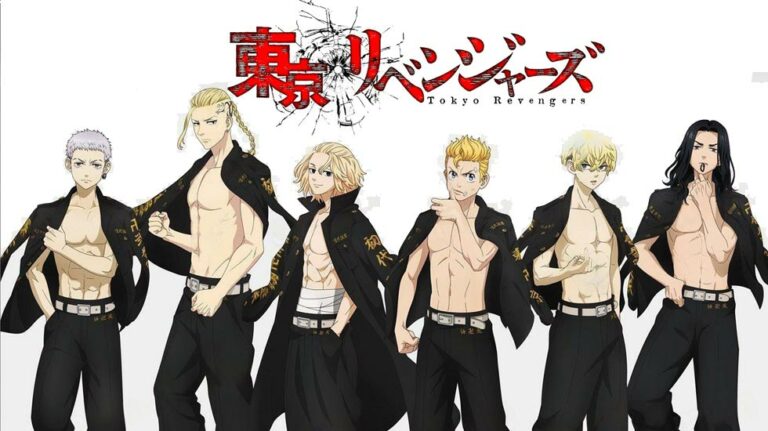 The official Twitter account of Tokyo Revengers tweeted that the manga has 50 million plus copies in circulation in Japan and 7 million copies in overseas. It further added that the total number of copies exceeded 65 million, globally.

Also, the Twitter account @MangaMoguraRE further elaborated on the numbers. It tweeted that there are 58 million copies in circulation in Japan and 7 million overseas.

The manga won the 44th Kodansha Manga Award for the shōnen category in 2020. An anime television series adaptation by Liden Films aired from April to September 2021.