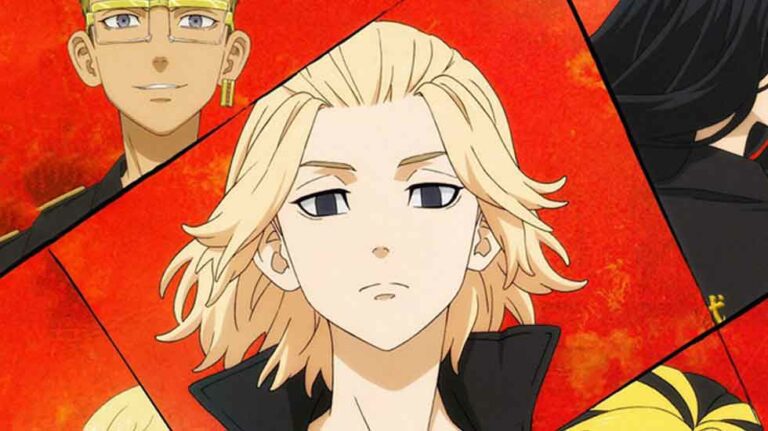 Popular Japanese comment forum MyJitsu noted on Monday, Jan 17, 2022, that the Japan Government’s online tie-up with the anime Tokyo Revengers ran into trouble as people questioned the choice of characters used in the collaboration.

The collaboration aimed to spread awareness about the revised Japanese civil code. It revolved around the concept of being a responsible and functioning adult in the society, featuring the tagline, “New adults, make your own future” voiced by the main character Manjirou Sano (Mikey).

However, fans reportedly found Mikey unsuitable for the campaign because of how he was portrayed in the story of Tokyo Revengers. He has a history of murdering several people on various occasion, in addition to him being the head of a delinquent gang that goes against the law.

The other characters featured in the campaign too fall under the broad category of delinquents, generating skepticism in the audience.

The comments on MyJitsu capture this sentiment of the crowd, with some fans questioning if the government had even watched Tokyo Revengers before coming up with such an idea.

“I am laughing because it’s too unconvincing”

“Government, have you ever seen Tokyo Revengers?”

“I’m okay with becoming an adult, but this manga is too violent. It’s a half-gray yanky manga, right? Why is the government and the PR using this?”

“It’s a manga about high school students whose characters don’t make it to adulthood, and if they did happen offstage, how was it selected for this type of campaign? “

Earlier this month, the Cabinet Office of the Japanese government announced in their press release that they have teamed up with the anime, Tokyo Revengers, to promote the partial revision of the Japanese Civil Code.

Ken Wakui‘s Tokyo Revengers manga debuted in 2017 and has already sold over 40 million copies. It won the 44th Kodansha Manga Award for shonen in 2020. The first season of the anime aired in April 2021, and ended in September 2021. It was also licensed outside of Asia by Crunchyroll.

IMDB describes the plot as:

Hanagaki Takemichi lives an unsatisfying life right up until his death. Waking up 12 years in the past, he reckons with the eventual fate of his friends and tries to prevent an unfortunate future.