Ken Wakui will be supervising the spin-off manga. 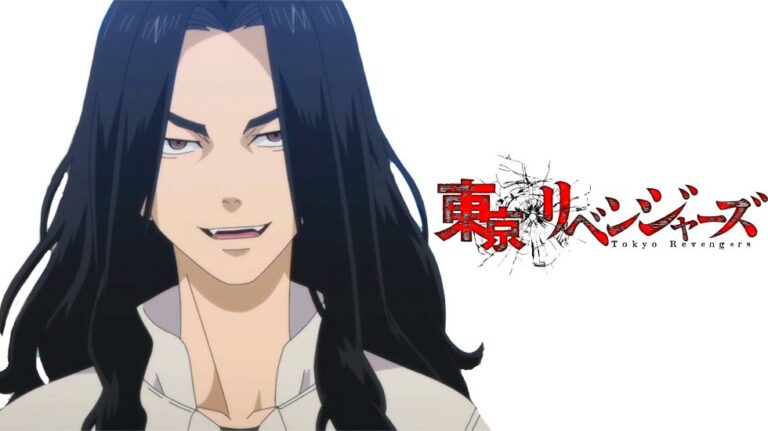 The official twitter account of Tokyo Revengers manga announced on June 20, 2022, that the manga will be receiving a spin-off focusing on Keisuke Baji. The first chapter of the spin-off, titled ‘Tokyo Revengers – Letters From Keisuke Baji‘, will start serializing on July 27, 2022, in issue #35 of Weekly Shonen Magazine.

Yukinori Kawaguchi will be drawing the spin-off manga under the supervision of original author Ken Wakui. Letters from Keisuke Baji will focus on Baji and Chifuyu, following their story from their meeting to their parting.

In December 2021, the Tokyo Revengers franchise announced, that the anime will get a sequel that will cover the manga’s “Seiya Kessen” (“Christmas Showdown”) arc. The second season will air in 2023.