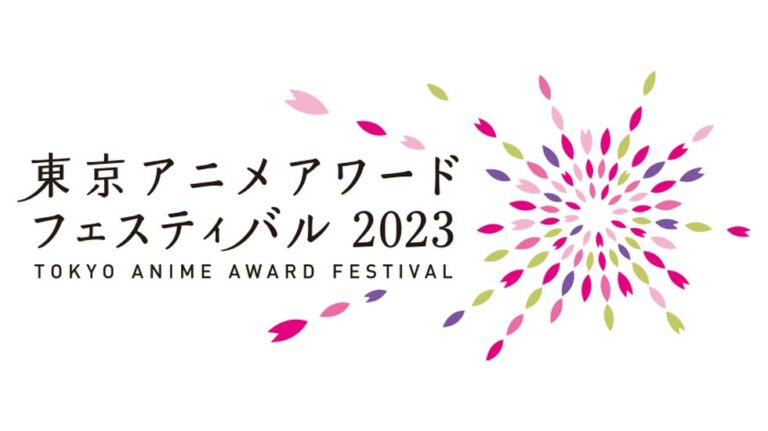 Participants from all over the world, regardless of being amateurs or professionals, can submit works completed on or after Jan 1, 2021 for both feature-length animated category and short-length animated category. Only works that have not been theatrically released, released on paid video streaming, broadcast, or distributed in Japan for profit are eligible for the competition.

The “Best Student Film Award,” which was introduced in TAAF2021, for directors enrolled in an educational institution in Japan, has also started accepting entries. The student film award comes under the Short Animation category.

The deadline for Short animation is Oct 31, 2022, while Feature animation entries will be accepted till Nov 10, 2022. Once the deadline is finished, the Preliminary Selection Committee will select the nominees for the final judging. The result of the selection process will be communicated to successful applicants, and the list of nominated films will be posted on the TAAF official website.

The following awards will be handed over to the winning films.

Its aim is “discovering and developing new talent, contributing to the promotion of the animation culture/industry, and conveying the appeal of Tokyo as promoting tourism in the city.”

The official website released a new video depicting the highlights of TAAF 2022.