A special website has been opened to announce all special events and campaign information surrounding Toho's 10th Anniversary Project. 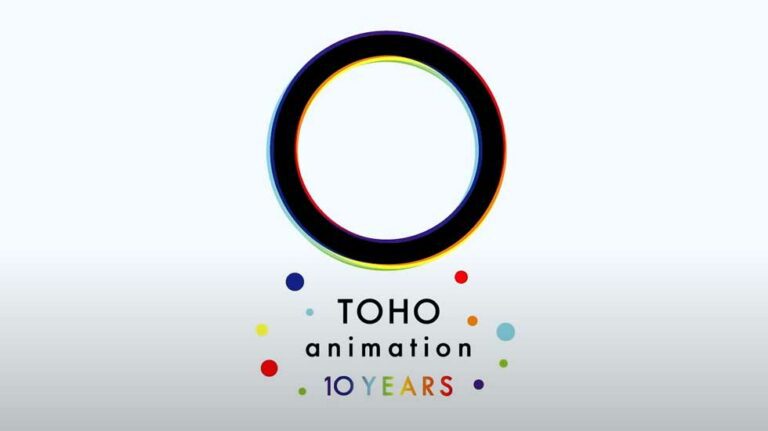 In commemoration of the anniversary, Toho opened a portal site to keep track of all their anime lineups ranging from already released, ongoing, and future releases that are in production.

Furthermore, a special website has been opened to announce all special events and campaign information surrounding Toho’s 10th Anniversary Project.

So far, Toho has announced to launch various exhibition booths and original goods at the Anime Japan 2022 event featuring blockbusters like Jujutsu Kaisen, SPYxFAMILY, and a special feature of Touken Ranbu: Hanamaru anime.

The Toho Animation Store will also launch exclusive original illustrations which will be available for pre-order before Anime Japan 2022.

The second project is a one-year special screening event by TOHO animation x TOHO Cinemas starting from April 2022 till March 2023.

The “All-Story All Night Screening” will be held on the big screen of the Toho distributed movie theaters every month. The project will take off with the screening of the first season of Touken Ranbu: Hanamaru on April 28, 2022.

TOHO animation (also known as TOHO animation planning and Toho distribution ) is a Japanese animation studio founded in 2012 and owned by Toho Co., Ltd., which is one of the top three film distributors in Japan.

In 2016 it released the animated feature film Kimi no Na wa. It was the first movie at the box office to be associated with TOHO animation.