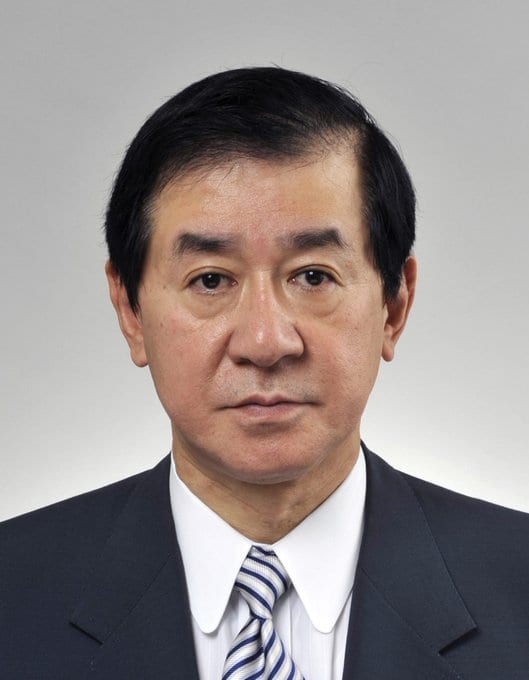 On Wednesday, November 18, 2020, Okada Takeshi passed away at the age of 71. He was the Managing Director of TOEI animation at the time of his death. He served as the president and CEO of TOEI from 2002 to 2014.

Born in 1949, Takeshi joined TOEI in 1988. His father, Shigeru Okada served as president of Toei for 22 years and as chairman for nine more years. Shigeru Okada passed away in 2011. Okada Takeshi became a board member in 1992,  managing director in 2000, and then the president and CEO in 2002.

Before joining TOEI, Takeshi was an aspiring actor and a producer. He later joined TOEI and also served as the chairman of the Motion Picture Producers Association of Japan. He also became the honorary chairman of the Japan Academy earlier this year. The official website of TOEI animation broke the news on their website.

Our teams, thoughts, and prayers to his family and friends.