Coyote was established in August 2017 between Toei, Toei Animation Music Publishing, and DLE Inc. as a joint venture to plan and produce original anime for Japan and other Asian markets. 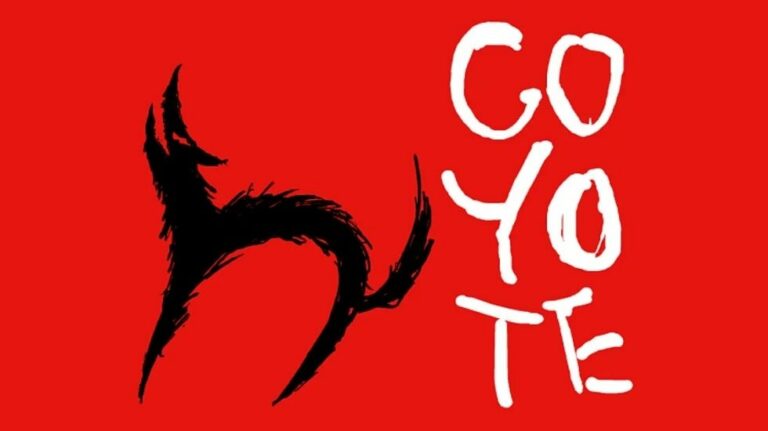 Coyote, an original planning and production company, announced at the ordinary general meeting of shareholders on June 18 that Toei and Toei Animation Music Publishing have decided to disband it.

Since DLE transferred its shareholding in April 2019, it has been under the umbrella of Toei Animation Music Publishing and Toei.

Anime studio Coyote’s best work produced the Shimajirō to Sora Tobu Fune anime film, which opened in theaters in Japan on March 12. As original content, they worked on the stop motion animation “Lysa 200zu” series which screened at the “Toei Manga Festival”.