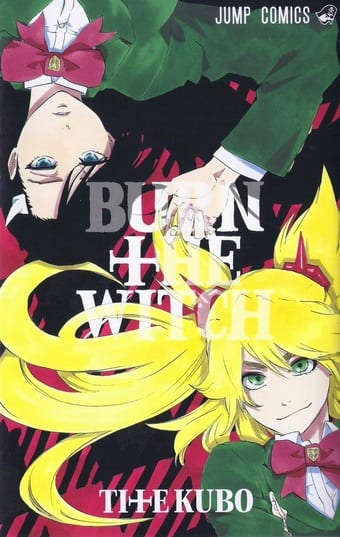 On Monday, it was revealed in the 41st issue of Shueisha’s Weekly Shonen Jump magazine that Tite Kubo is drawing a season 2 of his new Burn the Witch manga. The sequel was listed as “coming soon” in the announcement. The draft pages for season 2 of the manga were too revealed by Shonen Jump.

It was also confirmed in the issue that the 260 page first compiled book volume will ship on 2nd October. The screenings for the theatrical anime also open on the same day in Japan. Original one-shot for the manga, an exclusive colour illustration and bundle and also a double-sided full-colour pinup poster will be bundled together in the volume.

The mid-length theatrical anime anime is being produced by Studio Colorido and team Yamahitsuji. The anime will have event screenings for two weeks. Amazon Prime Video and Hikari TV in Japan will also stream the anime. For streaming version, the anime will be re-organized into three episodes. The anime will be streamed in October in North, Central and South America and also in Europe, Oceania, Africa, CIS and the Middle East.