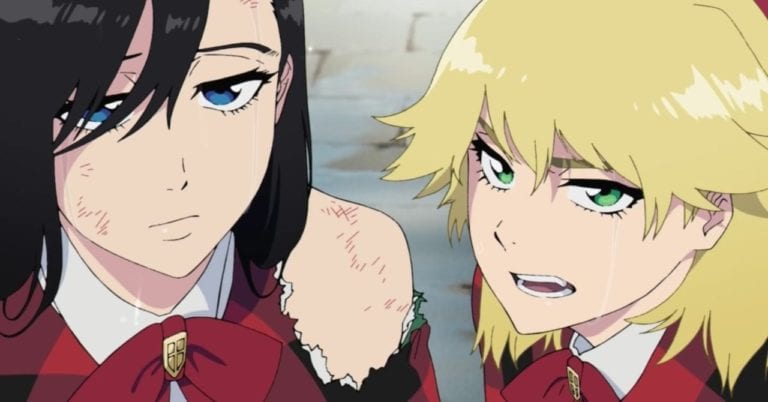 The theatrical anime based on Tite Kubo’s Burn the Witch one-shot and serialized manga, streamed a PV on its official website on Monday. The video previews theme song ‘Blowing’ performed by NiL.

It was also revealed in this year’s Shueisha’s Weekly Shonen Jump Magazine 41st issue on Monday that a limited edition Blu-ray Disc will also be sold by the theatres where screening of the anime will take place on October 2.

The cast members of anime are as follows:

Burn the Witch movie is being produced by Studio Colorido and team Yamhitsuji. Director of the anime is Tatsuro Kawano and assistant Director is Yuji Shimizu. Script is overseen by Chika Suzumura. Character Designer is being handled Natsuki Yamada and the Dragons are being designed by Keisuke Okura. Keiji Inai will be in charge of music composition.

The anime is described by the company as:

“Historically 72% of all the deaths in London are related to dragons, fantastical beings invisible to the majority of the people. While unknown to most, some people have been standing up to these dragons.
Only inhabitants of Reverse London who live in the hidden “reverse” side of London can see the dragons. Even then, only a selected few become qualified enough as witches or wizards to make direct contact with them.
The protagonists of the story are witch duo Noel Niihashi and Ninny Spangcole. They are protection agents for Wing Bind (WB), an organization for dragon conservation and management. Their mission is to protect and manage the dragons within London on behalf of the people.”