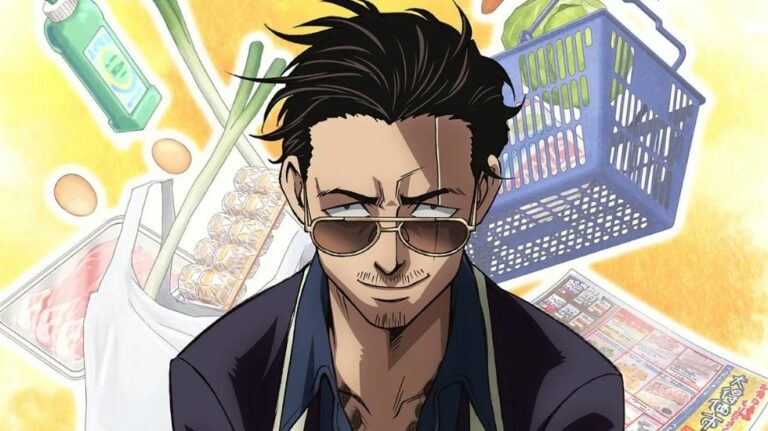 Netflix Japan announced today via an English-subtitled trailer for the second part of the anime series of Kousuke Oono’s The Way of the Househusband (Gokushufudō)that will premiere on Netflix worldwide on October 7.

Uchikubigokumon-Dōkōkai is performing both the opening theme song “Chef no Michi” (The Way of the Chef), as well as the ending theme song “Gokushufukaidō” (The Highway of the Househusband).

A new key visual is also released for Part 2 of the upcoming series.

Additionally, the second season of its live-action bonus short series The Ingenuity of the Househusband, starring Kenjiro Tsuda who voices the protagonist Tatsu in the anime, will start streaming on the same day, October 7.

The first part of the anime debuted globally on Netflix on April 8, 2021, with five episodes.

Chiaki Kon is directing the anime at J.C. Staff, and Susumu Yamakawa supervises the series scripts.