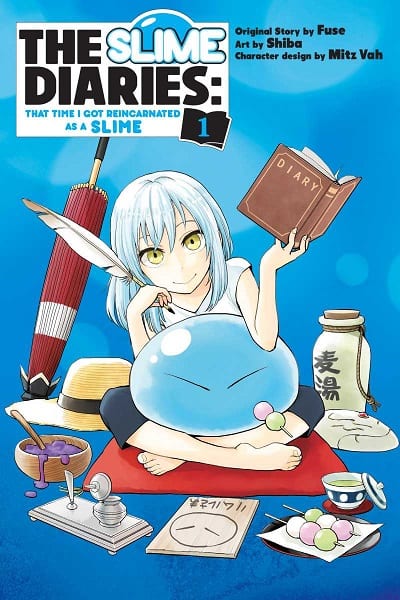 The anime was going to release in January. Now it will release in April. The delay was due to the Coronavirus Pandemic.

Vertical describes the anime as:

Even in another world, lives aren’t always on the line. There’s plenty of work to do. Feeding the community and forging the items the community needs; as well as plenty of play …and hijinks throughout! Join Rimuru and friends as they kick back and enjoy their daily lives.

Source : That Time I Got Reincarnated as a Slime franchise’s anime website.