The Rising Of The Shield Hero Season 2 Anime: Release Date, Trailer, Plot & Everything You Need To Know!

Read on to find out everything you need know about The Rising Of The Shield Hero Season 2 anime. 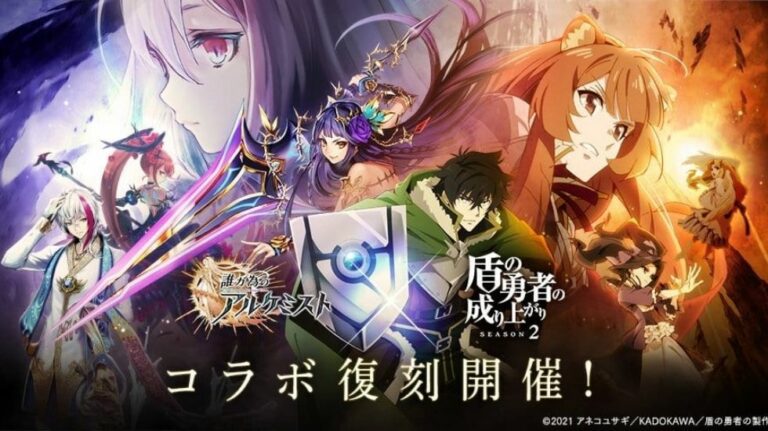 Fans were extremely happy after the second and the third run of the Japanese dark fantasy series ‘Rising of the Shield Hero‘ was announced at the Kadokawa Light Novel Expo 2020.

Based on the hit light novel series by Aneko Yusagi, the second season of The Rising of The Shield Hero previously revealed plans to premiere it this October. However, due to unprecedented reasons, the schedule changed a little.

Here’s everything you need to know about The Rising Of The Shield Hero Season 2!

According to Director Masato Jinbo, the plot of The Rising Of The Shield Hero Season 2 anime will revolve around Naofumi Iwatani, Raphtalia, and Filo who will jointly try to save the world and unravel the secrets about Waves.

During Crunchyroll Expo he said,

“A giant enemy called the Spirit Turtle? Being transported further into another world? Naofumi and his friends will have to face various new challenges.”

“How will Naofumi, Raphtalia, and Filo take them on, now that they’ve matured? I also hope everyone looks forward to seeing the new characters that join Naofumi’s party, Rishia, and Kizuna.”

The official website released a trailer for the upcoming season movie along with the announcement.

A new key visual was released to commemorate the announcement!

Season 2 of The Rising of the Shield Hero anime will release on April 6th, 2022. The season was originally meant to premiere in October 2021.

According to HITC, the delay may be “related to the ongoing issues with production in Japan caused by the pandemic.”

It has been confirmed that the voice actors from the first season will return to voice their characters in The Rising Of The Shield Hero Season 2.

The opening theme will be titled “Bring Back” and is performed by MADKID, with the new ending being “Yuzurenai” by Chiai Fujikawa.

About The Rising Of The Shield Hero :

The Rising of the Shield Hero is a Japanese dark fantasy isekai light novel series written by Aneko Yusagi.

Originally published as a web novel in the user-generated novel site Shōsetsuka ni Narō, the series has since been published by Media Factory with an expanded storyline featuring illustrations by Seira Minami.

The novel series was adapted into a manga series by Aiya Kyū and published by Media Factory, with twenty volumes released as of February 22, 2022.

Both the novel and manga series was licensed by One Peace Books and were published in North America starting in September 2015.

The 25-episode anime television series adaptation produced by Kinema Citrus aired from January to June 2019. A second season, co-produced by DR Movie, is set to premiere in April 2022. A third season has also been announced.