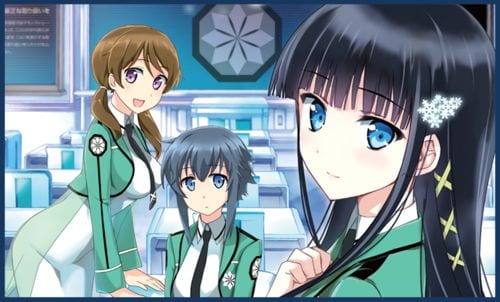 The official website also revealed the opening theme song “101” by Sangatsu no Phantasia and the ending theme “Double Standard” by Philosophy no Dance for the first time.

The ” Mahouka” franchise already released a PV of this spin off series in March 28, 2021.